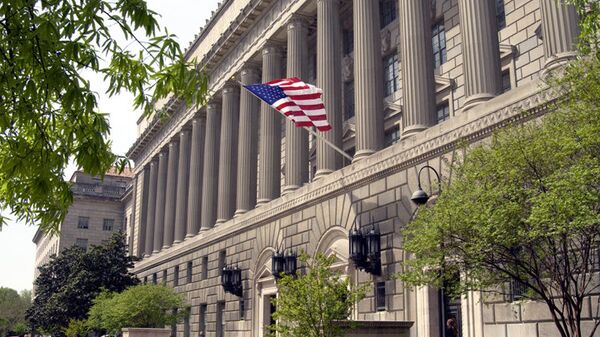 WASHINGTON (Sputnik) - The United States imposed anti-dumping duties on glycine products imported from India, Japan and Thailand for distorting prices by up to 80 percent, the Commerce Department said in a press release.

"Today, the US Department of Commerce announced the affirmative preliminary determinations in the antidumping duty (AD) investigations of imports of glycine from India and Japan, finding that exporters from India and Japan have dumped this product in the United States at margins of 10.86 to 80.49 percent and 53.66 to 86.22 percent, respectively," the release said on Thursday.

Commerce also issued a negative determination on imports of glycine from Thailand, the release added. In 2017, the United States imported more than $20 million of glycine product from Japan, India and Thailand combined.

India also risks facing US sanctions over the deal on the purchase of Russia’s S-400s and imports of Iranian oil.