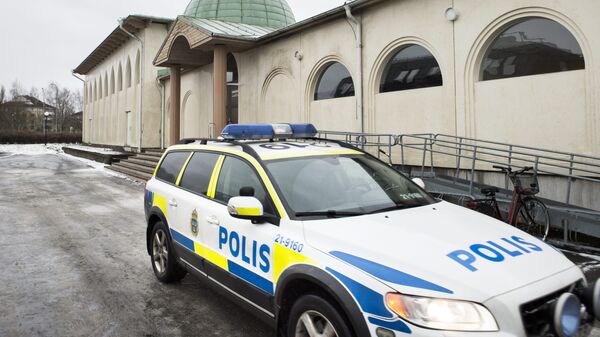 At present, around 20 percent of driving tests are already administered in Arabic, and the share of foreign languages is expected to further go up.

To counter immigrants' "heavy overrepresentation" among those failing driving tests, the Swedish Transport Administration intends to solve the problem by providing additional information in languages other than Swedish, such as Arabic, Swedish Radio reported.

The fact that so many immigrants fail does not only impede their labor market opportunities, but also results in a delay for others queueing to get a driver's license.

In a related survey, people with a foreign background indicated that the biggest problems were the costs of education and difficult traffic rules.

Commenting on the overrepresentation of those flunking the test among new arrivals and people of foreign background, a driving instructor from Malmö, said that immigrants tend to underestimate the importance of tests.

"As a teacher, I always have to motivate them why you should be able to know what you actually should know about traffic. Still, it's not always everyone who understands it. They think simply driving the car is enough," he said.

To counter this problem, the Swedish Transport Administration is focusing on using budget finances to provide information in other languages to those willing to obtain a driver's license or those whose license is about to expire. This step is expected to facilitate integration, reduce the number of failures and eliminate unnecessary delays.

As of today, demand for languages other than Swedish in driving schools has skyrocketed.

"Demand has increased significantly when it comes to tests in a language other than Swedish. Arabic is at the top after only Swedish, with 20 percent of the tests," Anders Cronqvist from the Swedish Transport Administration said.

Previously, various Swedish municipalities offered immigrants subsidized driver's licenses, which struck many Swedish drivers, who paid for the education out of their own pocket, as unfair.

Sweden is renowned for having some of the world's safest roads and is on its way to reaching zero road deaths per year, owing the plan "Vision Zero."