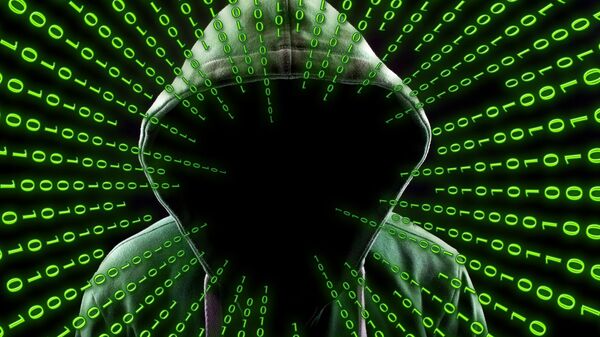 CC0 / /
Subscribe
International
India
Africa
MOSCOW (Sputnik) - The United Kingdom will set up a cybersecurity force, comprising up to 2,000 members, to tackle the "threat from Russia" and other actors, local media reported on Friday.

The authorities planned to invest some 250 million pounds (over $330 million) in creating the cyberforce, the Sky News broadcaster reported, citing sources.

Trump Authorized Offensive Cyber Operations, US National Security Advisor Says
The force would be tasked with carrying out offensive cyberoperations and would be composed of the officials of the Government Communications Headquarters (GCHQ), military personnel and contractors, the outlet added.

The plan to create the unit was reportedly drafted by the Ministry of Defence and the GCHQ amid London's claims about the alleged growing cyberthreat from Moscow and the United Kingdom's recent successful use of cyberweapons against the Islamic State terror group*.

Over the recent years, Russia has repeatedly been accused of carrying out cyberattacks against other countries, including the United States, France, the United Kingdom and Germany, and attempting, in particular, to influence the results of elections. Moscow refuted all such claims, calling them unfounded.

*Islamic State also known as Daesh, ISIS or ISIL is a terror organisation, banned in UK, US, Russia and many other countries.