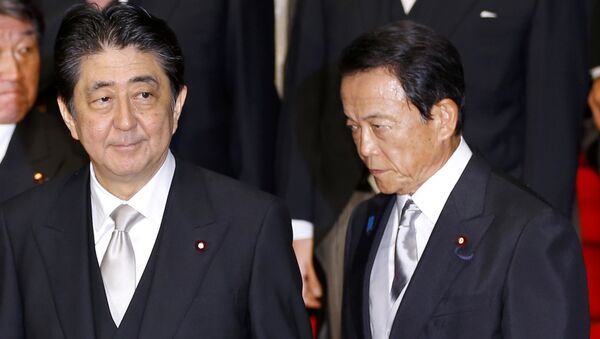 "The intention that I had during the nomination six years ago has not changed. I want to take a final decision on whether I have enough of physical and mental strength to support this intention," Abe said as quoted by the Kyodo news agency.

Moreover, the Japanese minister reiterated his intention to amend the war-renouncing Article 9 of the country's Constitution to define the status of Japan's self-defense forces.

On Friday, Japan's former Defense Minister Shigeru Ishiba also announced his intention to run in the LDP election. He was also a candidate in the previous LDP election held in September 2012.