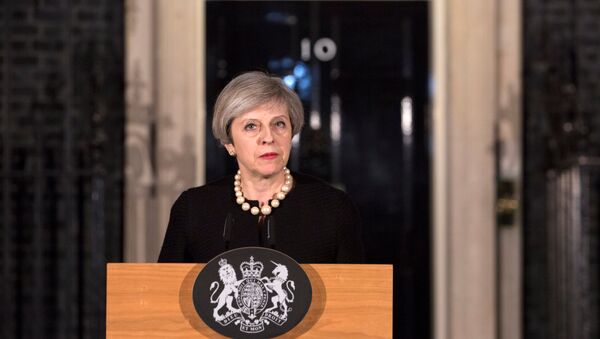 A 20-year-old Londoner is charged with preparing terrorist attacks by carrying out reconnaissance, recording a pledge of allegiance, and “delivering a rucksack and jacket to be fitted with explosives.” He is also accused of helping his friend Mohammad Aqib Imran to plan terrorist acts and join Daesh by filming a sponsorship video for him.

Naa’imur Zakariyah Rahman, a Daesh* sympathizer, is on trial for reportedly preparing to bomb the UK prime minister’s official residence and plotting to behead Theresa May herself.

The plot was exposed by an undercover MI5 agent, who posed as a fake high-ranking Daesh official in Syria, as the two reportedly met in a London shopping center. Rahman allegedly told the “senior official” that he planned to use a suicide belt, an improvised explosive device, a drone and poison in his attack on number 10.

Rahman reportedly revealed his plan at a meeting with an undercover police officer, diving into the details, such as getting past the gates of Prime Minister Theresa May’s residence, making a “10-second sprint” for the front door and “taking her head off” before security forces could stop him.

He also reportedly recorded a video of himself pledging allegiance to Daesh, and was allegedly just days away from launching into “lethal violence with blade and explosion” before his arrest in November, the Central Criminal Court heard.

"The evidence shows in detail his developing fervor as he first assembled his plan, carried out reconnaissance and perfected his ideas and then acquired the means to execute it. At the last he took back his own coat and his own rucksack both modified with improvised explosive devices, so that he could achieve his settled aim of a full frontal assault on the gates and then the door of Number 10,” prosecutor Mark Heywood QC said. 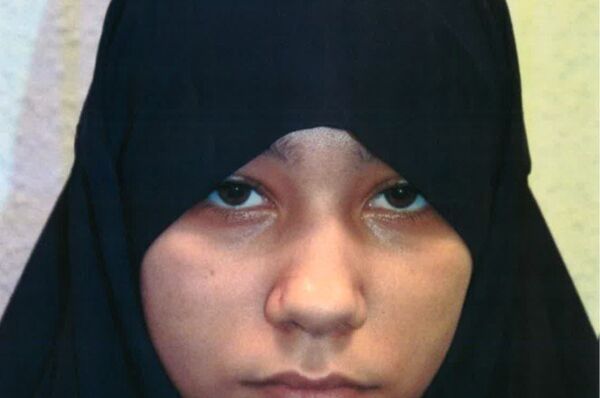 *Daesh, also known as ISIL/ISIS/IS, is a terrorist group banned in Russia and in many other countries.