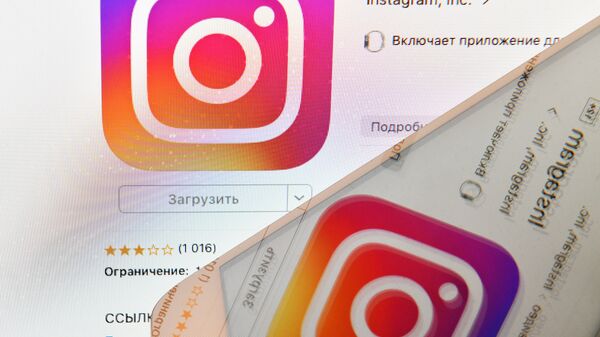 Downdetector reported that the issues were noted by users in the United States, Europe, parts of Russia, including central regions, the Urals and the South. Users in Russia's Far East and Japan also had problems.

Roughly half of Instagram users (49%) said they could not enter their accounts, another 40% reported problems with refreshing news in their accounts, 10% are experiencing failures in the site's work.