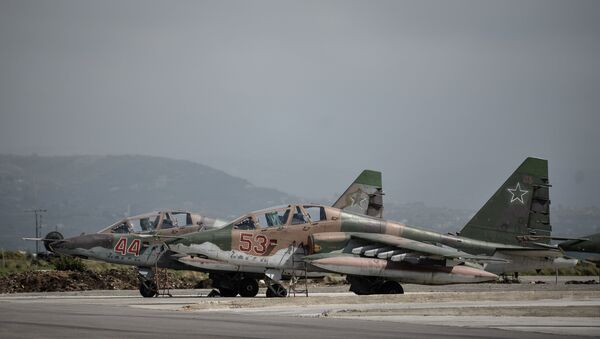 The base is operating normally, with no damage or casualties reported, a spokesperson said. The projectile was an "unknown drone," according to the Russian military.

"On May 21… the airspace monitoring facilities at Russia's Hmeymim airbase detected a small-size unidentified airborne target approaching the base," the spokesman said in a statement. "The target was destroyed by air defenses deployed at the base."

Hmeymim is one of two bases operated by Russia in Syria. It is located in the coastal city of Jableh; Russia's second base is Tartus. The base came under similar attack in April.

Social media accounts of the attempted attack report four explosions in the sky above Jableh.