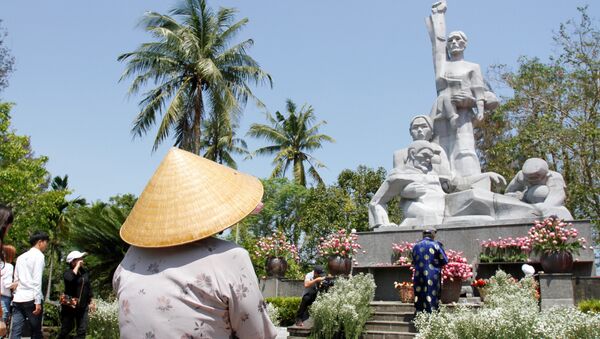 The My Lai Massacre of March 16, 1968 claimed the lives of 504 Vietnamese civilians slaughtered by US army soldiers from Charlie Company of the 1st Battalion of the 20th Infantry Regiment in about four hours. The truth about the hideous crime found its way out due to pictures taken by a US army photographer during the mass murder.

Fifty years ago while being on an anti-Viet Cong mission US army soldiers from Charlie Company of the 1st Battalion of the 20th Infantry Regiment entered the Vietnamese village Son My and systematically murdered civilians, mostly elderly people, women and children, which was later called the My Lai Massacre.

1. The punitive operation began at 5:30 a.m. (GMT+ 7) in the My Lai hamlet of the Son My village. The intended target of the mission was the 48th Viet Cong Battalion. The American soldiers from Charlie Company disembarked from helicopters on the western outskirts of the village and immediately opened fire at peasants working in the rice fields. Meeting no resistance, the US troops moved across the community throwing grenades into the windows and doors of the houses. 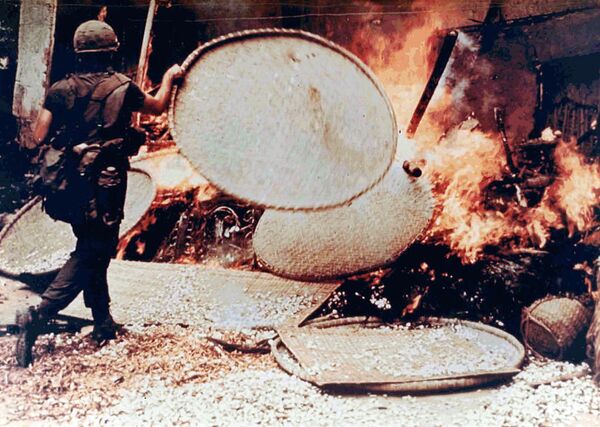 2. Over three to four hours American soldiers had murdered 504 unarmed civilians. Some residents were killed on the spot others were brought to houses or wastelands and shot there. Some victims were tortured and stabbed to death with bayonets. Women and girls were gang-raped. A number of mutilated bodies of the Vietnamese had the signature "C Company" carved into their flesh. During the carnage only one American GI was injured by shooting himself in the foot. The mission failed as Viet Cong militants were nowhere to be seen. 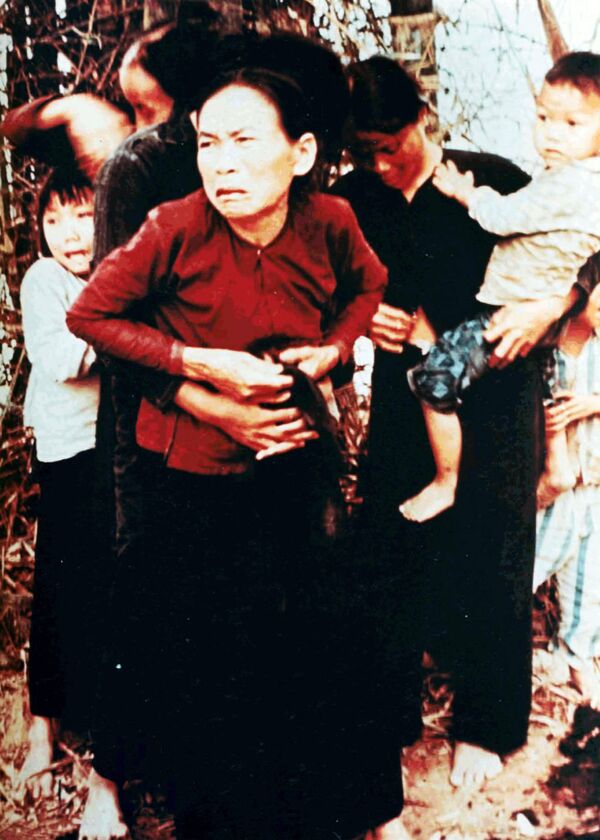 3. US army soldier Lawrence Manley Colburn who served as a helicopter gunner on a Hiller OH-23 Raven chopper intervened in the March 16 carnage together with his two crew members. Having accidentally witnessed the massacre the US army soldiers opened a warning shot to stop it. Thirty years later the three men were decorated with the Soldier's Medal for their actions.

4. The mass murder would have remained neglected hadn't Ronald L. Haeberle, then a United States Army photographer, taken pictures of the massacre in My Song. In addition to the black-and-white photos for an army newspaper Haeberle took color pictures of Vietnamese victims with his own camera. Having returned home after an honorable discharge he sold those photos to US and European media in 1969. The colorful depiction of the massacre immediately triggered a large-scale scandal and prompted an investigation into the matter. 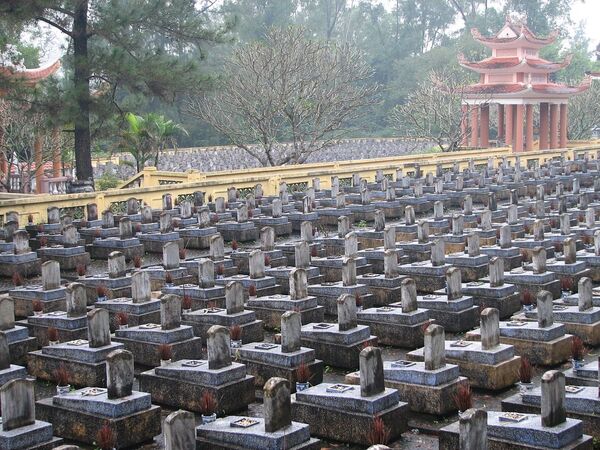 5. The only person convicted for the carnage in 1971 was Lt. William L. Calley Jr. who led Charlie Company's first platoon into My Lai in the early morning of March 16, 1968. He was charged with the murder of 22 people and sentenced to life in prison. However, US President Richard Nixon revoked the sentence. As a result, Calley served only one day in prison and spent three years under house arrest. 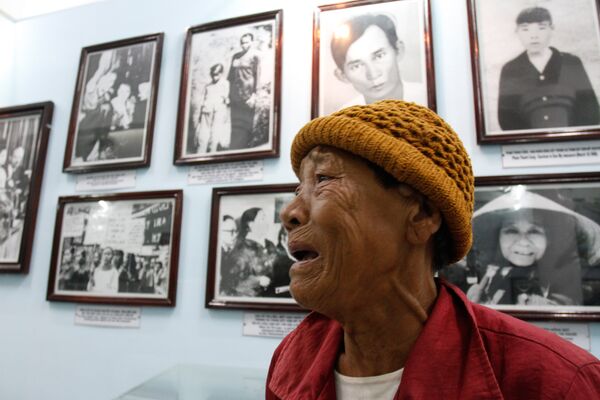 Truong Thi Tri, 76, visits the memorial museum for victims of the My Lai massacre in Son My village in Quang Ngai province on March 15, 2018
© AFP 2022 / Nhac Nguyen

6. In 1978 the Son My Memorial to the victims of the My Lai Massacre was erected. In 2003 the Vietnamese authorities upgraded the building. The Vietnamese media refer to the tragic event as the Son My Massacre, since My Lai was not the only hamlet of Son My village affected by the US slaughter.

7. According to some estimates, 1 million to 2 million Vietnamese civilians were killed during the US war in Vietnam between 1965 and 1973.