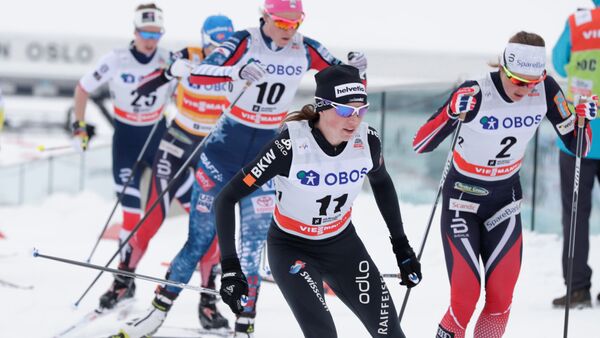 In what police called "pure chaos," intoxicated and aggressive members of the public started fights and tore down fences, throwing a shade at the annual sporting event and leaving at least eight people injured.

Even the athletes were affected by the excessive outdoor drinking: Norway's new wonder boy Johannes Klæbo, who won two golds at the recent Winter Olympics, told Norwegian Broadcasting (NRK) he ran over a beer bottle cap and fell during the men's 50-kilometer race.

The 21-year-old finished 40th, with Switzerland's Dario Cologna beating Norway's Martin Johnsrud by a fraction of a hair for the gold, while Russia's Maxim Vylegzjanin claimed the bronze.

When it was time for the about 100,000 people to go home, the metro system was simply unable to accommodate them. Some frustrated and intoxicated passengers decided to walk on the electrical tracks, and as a result, seven were injured at the Voksenlia station and another at Besserud.