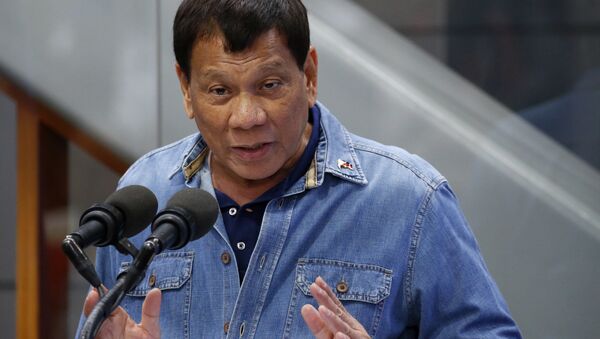 The UN Human Rights Office has been following Rodrigo Duterte's controversial war on drugs, which they believe has led to the death of thousands of people suspected of having ties to drug cartels.

"It makes one believe that the president of the Philippines needs to submit himself to some sort of psychiatric evaluation," UN Human Rights Office High Commissioner Zeid Ra'ad Al Hussein said, commenting on the recent accusations against UN human rights officials coming from Manila.

The name of one of the UN human rights experts, Victoria Tauli-Corpuz, recently appeared among 600 others in a government petition filed last month in a Manila court. Those named in the document are accused of terrorism and alleged membership of the New People’s Army and the Communist Party of the Philippines. 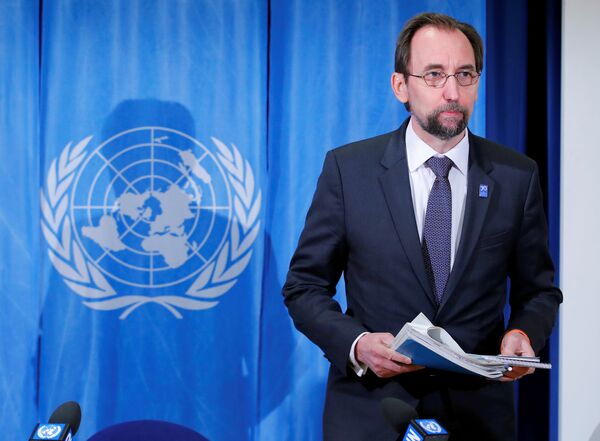 According to her colleagues, the accusations came after her public criticism of killings and attacks on the Lumad people by members of the Philippine armed forces in Mindanao.

Duterte has been waging a large-scale war against drug-traffickers in the Philippines since June 2016, in accordance with his election promises. According to various reports, some 4,000-8,000 have been killed in its wake, many of whom are believed to have been killed extra-judicially.