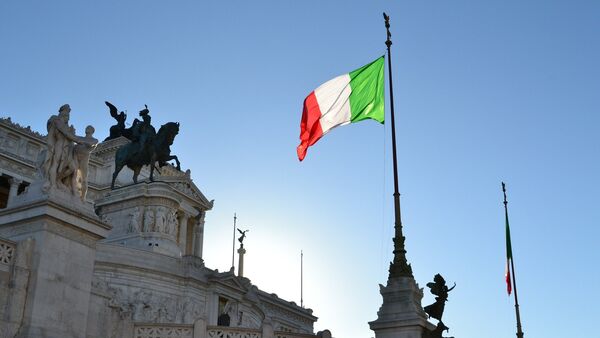 Subscribe
On Sunday, Italians are heading to polling stations all over the country to vote in an election that could empower the country's center-right coalition or the anti-establishment Five Star Movement (M5S) – that is, if locals don't decide to give one more chance to the governing Democratic Party (PD). The results are expected on Monday.

This year could further complicate Italy's political landscape. The Mediterranean country has abundant and constantly shifting party alliances, meaning any result will be much more complex than it seems on first glance. European experts have repeatedly said that Italy's immediate political future cannot be read from the voting results: The coalition deals matter.

Di Maio has ruled out any coalition deals. However, experts believe that in the absence of a clear winner he still could enter into some agreements with center-right Forza Italia, run by comeback king Berlusconi.

Berlusconi, who cannot become prime minister again, suggested he might name Antonio Tajani, president of the European Parliament, for the role if Forza Italia wins.

In 2017, the Italian Parliament adopted a hybrid voting system, under which 36 percent of the seats are allocated by a first-past-the-post system, while 64 percent are given through proportional representation. The mixture is called "Rosatellum." It is believed to benefit coalitions and alliances and to work against M5S.