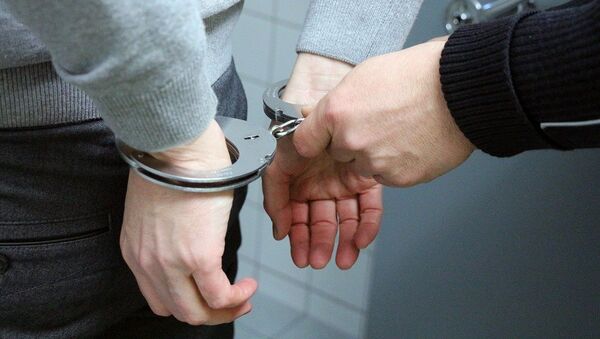 Three US Air Force airmen from Cannon Air Force Base in eastern New Mexico have been arrested on rape charges.

According to Eastern New Mexico News, the incident occurred at a house party in the city of Clovis, located some six miles east of the military base, and involved a victim who is also assigned to the base.

The victim reportedly told investigators she had known Newton for about a week before the attack. According to New Mexico Patch, she showed investigators videos from Newton's Snapchat account to identify her attackers.

​The victim also told the Clovis Police Department that the three men assaulted her one at a time while the other two held her arms.

According to Cannon AFB spokesman John Rebello, base officials will assist "local law enforcement to ensure a thorough and complete investigation."

Chief Deputy District Attorney Brian Stover said the three men each face up to nine years in custody, lifetime parole, $10,000 in fines and a lifetime sex offender registration, according to ABC 7.

The alleged attackers have been jailed without bond and are due in court next week. None of the three have been assigned an attorney so far.