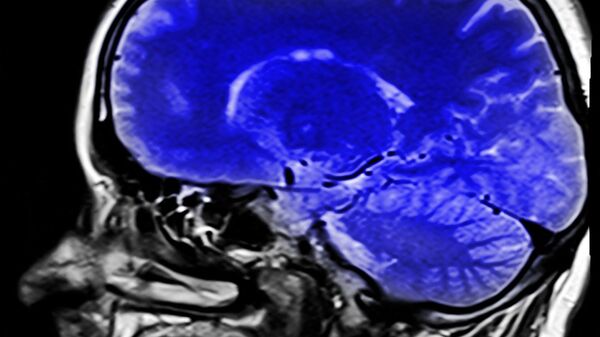 © Photo : Pixabay
Subscribe
Fountain of youth? Miracle of heavens? No, it is really just smart scientists from Stanford University trying to prevent our brain from aging.

A team of biologists conducted experiments with blood transfusions to mice and found a protein that may cause premature aging in rodents, according to a study published on bioRxiv.org.

The study found out that the protein responsible for this is known as VCAM1; it interacts with immune system cells in response to inflammation.

In the course of the study, biologists observed that old blood can prematurely age the brains of young mice, and scientists discovered that VCAM1, located in the cells that form a barrier between brain and blood, may be the reason.

Can't Focus? 10 Minutes of Exercise Can Boost Brain Power
With time as mice and humans age, levels of this protein circulating in the blood rise, according to Alzheimer researcher Tony Wyss-Coray at Stanford University.

He and his colleagues discovered that tampering with VCAM1 may help avoid the premature aging of brains.

They genetically engineered plasma of the old mice which did not contain the protein and injected it into the young mice. The results showed that this plasma didn’t have a strong effect when injected into young mice, nor did it affect mice treated with antibodies that blocked the activity of VCAM1.

According to the publication, “those antibodies also seemed to help the brains of older mice that had aged naturally.”

The results point to anti-aging treatments targeting certain aspects of the blood-brain barrier may hold promise in slowing down the process of the brain’s aging.