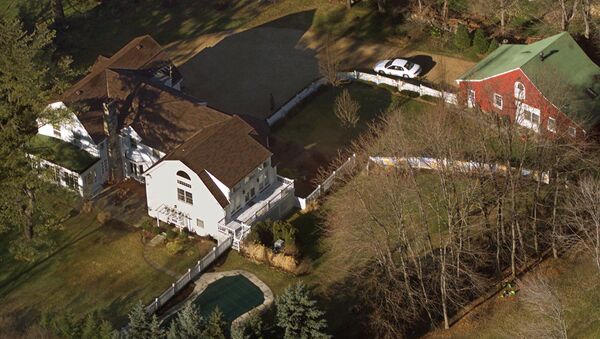 On Wednesday, police in New Castle, New York, were called to the Chappaqua house belonging to Bill and Hillary Clinton after being alerted to a fire there.

Though reports indicate that the fire, which was detected in a bedroom, was extinguished, it did not keep netizens from speculating that the presidential candidate was trying to get rid of any incriminating documents in her possession.

​Some even poked fun at the former first lady's love of the ever-powerful pantsuit.

​The house, which was built in 1889, was purchased by the Clintons in 1999 for an estimated $1.7 million, USA Today reported. Initial reports on the house fire suggested that the flames were actually on the property next door, which the Clinton family bought in 2016 for $1.16 million.