It Will Be An 'Excellent Mundial': Uruguayan Footballer Recalls Career in Russia 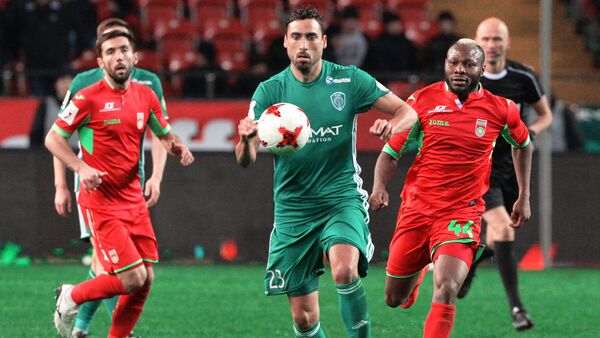 © Sputnik / Said Tsarnaev
/
Go to the photo bank
Subscribe
Footballer Facundo Piriz, who plays for the French club Montpellier spoke to Sputnik Mundo in an interview about his experience playing for Grozny's Terek in Chechnya from 2014-2017 and what he misses the most about Russia.

A native of Uruguay, Facundo Piriz who was born in 1990 was given an opportunity to show his talents on Russian football fields.

"I had the opportunity to go to Italy and Brazil but I refused, because I wanted to continue to play for the Nacional, one of the leading Uruguayan clubs. I never thought I would play in Russia, but when the opportunity presented itself I agreed without even knowing anything,” Piriz told Sputnik Mundo in an interview.

'Russia Has Good Chances' to Do Well at 2018 World Cup - Sports Analyst
"He chose me after watching recordings of my games online, he believed in me and brought me there," Piriz said, recalling how he came to Russia.

While playing in Russia the Uruguayan player noted that the language was his first obstacle. Cherchesov in addition to having a "very demanding" nature applied some approaches that others might call unorthodox, but which led to results, according to Piriz.

"This is a person who always protects players, even if it means to have conflict with the leadership," the footballer said referring to his ex coach. 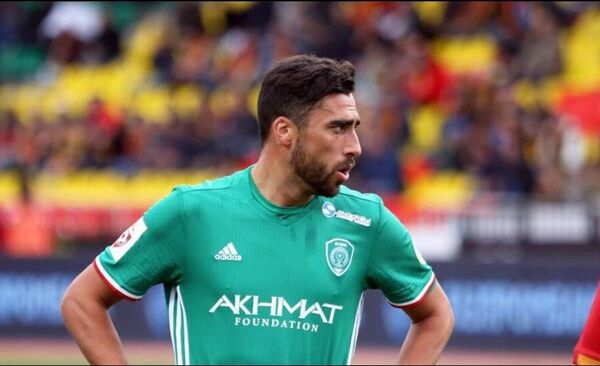 Piriz lived in Russia for almost five years and said that his experience was "very pleasant," and people always treated him "very well." 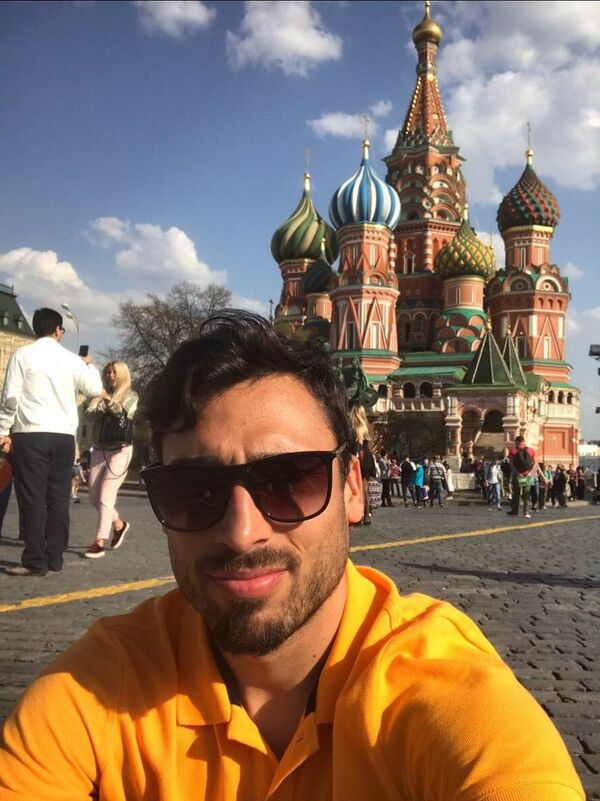 In addition to Grozny, the capital of Chechnya, the Uruguayan sportsman was utterly impressed with Moscow. 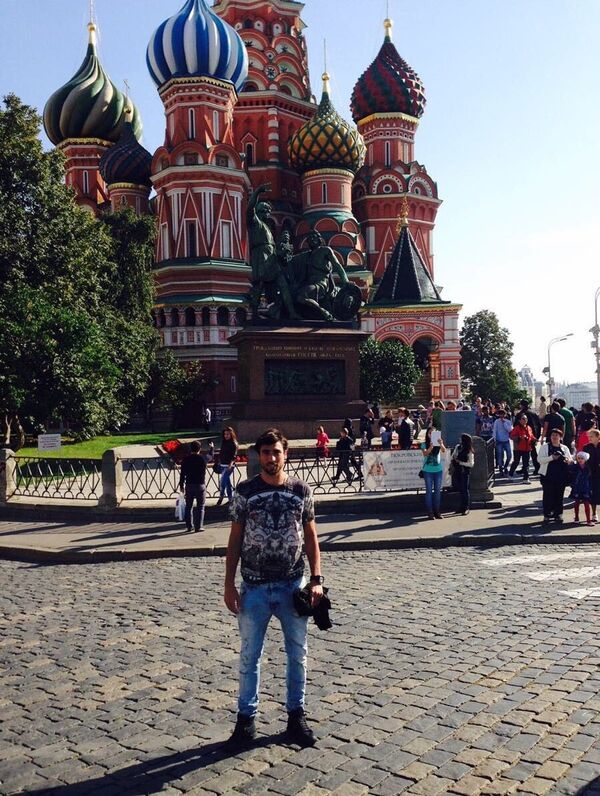 "I really liked it, it's a huge city. In winter, the temperature sometimes dropped to minus 20. I also visited the beaches of Sochi, they are very beautiful, and St. Petersburg — that place is hard to forget,” Piriz said.

Bavaria's Former Head: Russia 'Will Be Good Host' of 2018 FIFA World Cup
From his experience in Russia, he was most taken by the “organization and cleanliness” of the cities. He added that, “It's a different country, with its own idea, and that is just very cool.”

Today, playing in France and remembering life in Russia, Piriz regrets that he will not be playing at the World Championship. "I've seen many of the stadiums where the World Cup will be played, they are impressive,” he said.

"The Russians have greatly improved their game. They play hard football here, but also many South Americans have been invited here, and because of that there is a style that looks something like ours, it's a mixture of strategy, contact and game," Piriz said.

He added that Russian players have a good chance to play great football during the championship because they have a great coach and will be playing at home.

"Putin will do everything to make it an excellent Mundial, because it's an opportunity to demonstrate his country. Let's hope everything will work out just like that,” he concluded.