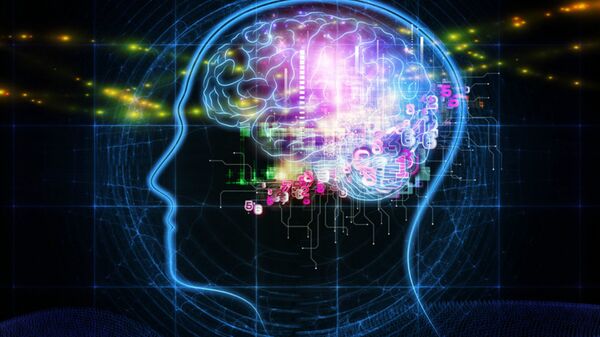 © Flickr / A Health Blog
Subscribe
International
India
Africa
The Stanford University School of Medicine is about to unveil what may prove to be revolutionary in tackling nightmarish sexual abuse issues, ill habits and much more.

The scientists at one of America’s highest profile universities have come to believe there is a certain pattern of electrical activity in a deep-brain region a second or two prior to an impulsive act. To affect this, a top-notch deep-brain stimulation [DBS] device, which would rapidly discern an inclination for improper behavior could be used.

In their research, the investigators have fully focused on the so-called nucleus accumbens, the hub of the brain’s reward circuitry, which reinforces survival-promoting actions by delivering some pleasant signals.

The impulses delivered are absolutely normal, the study suggests.

"Impulses are normal and absolutely necessary for survival," Casey Halpern, MD, assistant professor of neurosurgery and the study’s senior author, said. "They convert our feelings about what’s rewarding into concrete action to obtain food, sex, sleep and defenses against rivals or predators."

Nevertheless, these could reach a pathological level, making human beings "take poor decisions, and act on them," like it has been proved in a whole array of recent sexual harassment scandals.

"One need look no further than the recent rash of reports of sexual predators perched in powerful positions in Hollywood, the media, finance and politics to see examples of a fundamentally healthy drive — sexual appetite — taken to a pathological level," the report on the study reads.

It has proved the brain region in question could be affected by specially delivered electrical signals, which curb pathological impulses, though preserving the natural, or conventional, ones.

The findings therefore raise hopes of the emergence of a special implantable neuro-stimulation device, which would be flexible in timing, its functioning triggered by the organ it is implanted in, and immediately deliver the feedback from it. This is in essence a much more sophisticated version of the DBS devices, broadly approved for treating the symptoms of Parkinson’s disease, essential tremor, depression, obsessive-compulsive disorder and others.

First focused on mice and their binge eating of fatty food, the study has shifted focus on human impulsive behavior and may provide a panacea to counter anything from obesity to pathological sexual addiction and gambling.

"Imagine if you could predict and prevent a suicide attempt, a heroin injection, a burst of binge eating or alcohol intake, or a sudden bout of uncontrolled rage," said Halpern.