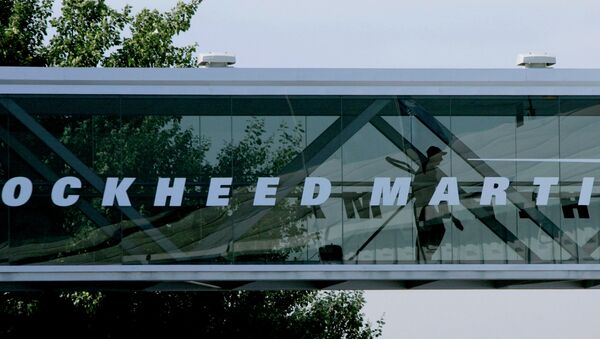 WASHINGTON (Sputnik) — Lockheed Martin announced in a press release on Friday that it's famed Skunk Works and the aircraft firm Aerion have signed an agreement to explore the feasibility of developing the world's first supersonic business jet.

"Two leaders in supersonic technology, Aerion and Lockheed Martin announced a Memorandum of Understanding (MOU) today to define a formal and gated process to explore the feasibility of a joint development of the world's first supersonic business jet, the Aerion AS2," Lockheed Martin said.

"Over the next 12 months, the companies will work together to develop a framework on all phases of the program, including engineering, certification and production," the release said.

Lockheed Martin’s Electronic Exoskeleton Enters Active Military Testing
The 12-passenger AS2 will fly up to Mach 1.4, or 1074.18 MPH over water and decelerate to Mach 1.2 over land with no sonic boom, Lockheed Martin said.  A unique supersonic natural laminar flow wing design makes the speed and absence of a sonic boom possible.

The AS2 will reduce trans-Atlantic trips by as much as three hours, enabling business leaders to fly round trip between New York and London in a day, Lockheed Martin said. In November 2015, Aerion said that it received a fleet order from  Flexjet for 20 AS2 aircraft. The first flight is expected in 2023 and certification by 2025.