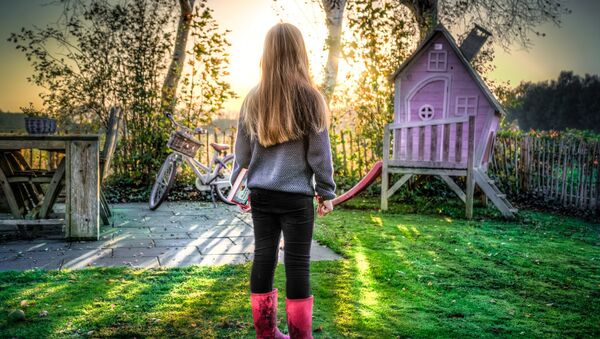 Criminal gangs in Britain are expanding their drug dealing businesses out of big cities and infiltrating rural areas using children, according to a new report published by the National Crime Agency.

These children are threatened with guns and violence and forced to run drugs and money between cities and small towns in rural areas, the report says. Cloned cell phones and multiple cellphone numbers mimic the county line phone numbers, shielding the criminals further from law enforcement agencies.

"Once a vulnerable young person becomes sufficiently embedded in the criminality and begins to act on their own volition, their affiliation to a defined London gang sometimes becomes blurred with them often crossing over and dealing for multiple gangs who are active in their county," NPCC Force said.

The National Crime Agency (NCA) report obtained evidence from 43 police forces across England and Wales, Police Scotland and British Transport Police. London remains the dominant city when it comes to running the drugs — but hubs are being reported across the country.

According to the report children without a criminal record who have spent time in care homes are known as 'clean skins' because they are not yet known to the authorities. This makes the youngsters more vulnerable to exploitation by the criminal gangs, including drug running, child sexual exploitation and human trafficking.

The majority of the children identified by the police forces come from broken homes or have been reported as missing. Police forces suggest care homes are being "actively targeted" to recruit kids.

The 2017 report has collated data from every police force in England and Wales, police Scotland and British Transport Police and reveals some local firms are complicit in the criminal activity of running 'country lines,' including local taxi companies, fast food outlets and car hire firms.

"The data tells us that Country Lines groups continue to exploit the vulnerable, including children and those with mental health or addiction problems, at all points of their drug supply routes. Effective collaboration between law enforcement and safeguarding organizations must remain a vital part of the national response," Lawrence Gibbons, NCA's Head of Drugs Threat and Intelligence said.

This report comes almost a year after a warning was issued by councillors from 19 London boroughs to the Home Secretary and children's charity ECPAT UK who highlighted the exploitation of vulnerable young people in its 'heading back to harm' report.