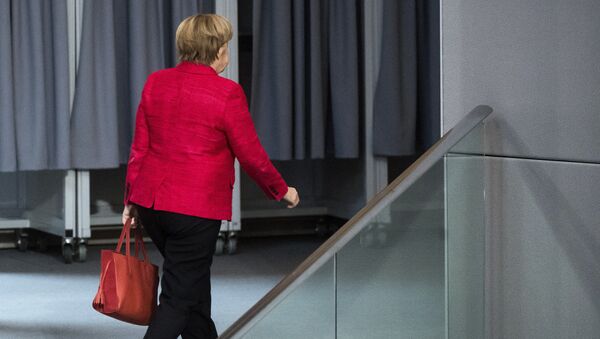 © AP Photo / Bernd von Jutrczenka/dpa
Subscribe
Almost half of Germans say they are in favor of new elections following the collapse of coalition negotiations, according to a new opinion poll; however, surveys indicate voting intentions are broadly the same as last time. Amid the deadlock, SPD leader Martin Schulz is being urged to reconsider the party's unequivocal decision to be in opposition.