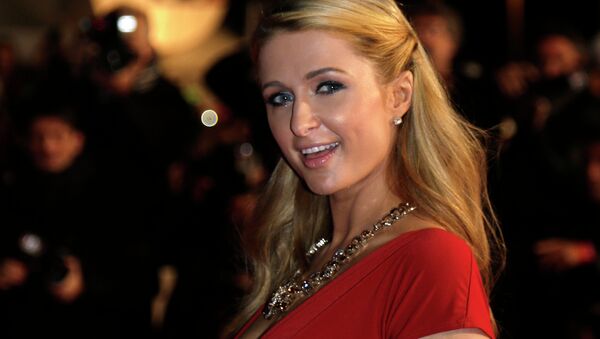 In a Twitter post, Hilton posted a selfie of her and Britney with the caption, "11 years ago, Me & Britney invented the selfie!"

Twitter users, however, promptly disagreed with the socialite, noting that the first known camera selfie dates back to 1839, more than a century before Hilton snapped that photo with Spears. Robert Cornelius, an amateur chemistry and photography enthusiast, took a selfie by removing the lens ap from his camera and then moving into the camera frame where he remained still for a minute before covering up the lens. On the back of the photo, Cornelius wrote, "The first light picture ever taken. 1839."

An Australian man first used the word "selfie" in 2002 to caption a photo of his split lip, four years before Hilton claims she and Spears had their "eureka!" moment.

This is not a momentary delusion: Hilton has tried to take credit for the selfie invention for a while now.

"If a beeper had a camera, I would have taken a selfie with it," she told W Magazine in May. "I think I have a selfie from when I was a little kid, like on a disposable camera."