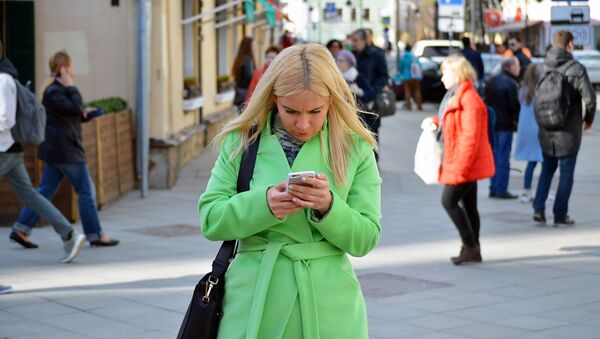 On Thursday, a legal challenge to the UK Government Communications Headquarters' (GCHQ) mass surveillance program has been launched by Privacy International. The case is based on revelations of the mass hacking of the UK public's electronic devices.

"The [IPT] unlawfully sanctioned the UK government’s use of sweeping powers to hack hundreds or thousands of people’s computers and phones with a single warrant. Rather than debate the necessity and proportionality of their expansive hacking powers, the government is instead arguing that the UK courts should have no jurisdiction to review the legality of the tribunal’s decisions," Privacy International's legal officer Scarlet Kim said, as quoted by The Guardian, before the court hearing.

The challenge has been going on for the past three years as part of the legal battle between the rights group Privacy International (PI) and the GCHQ over the latter's extensive surveillance of UK nationals revealed by US whistleblower Edward Snowden. The PI's complaint has already been refuted by the Investigatory Powers Tribunal, a UK judicial body probing complaints about state surveillance, as well as the UK High Court.