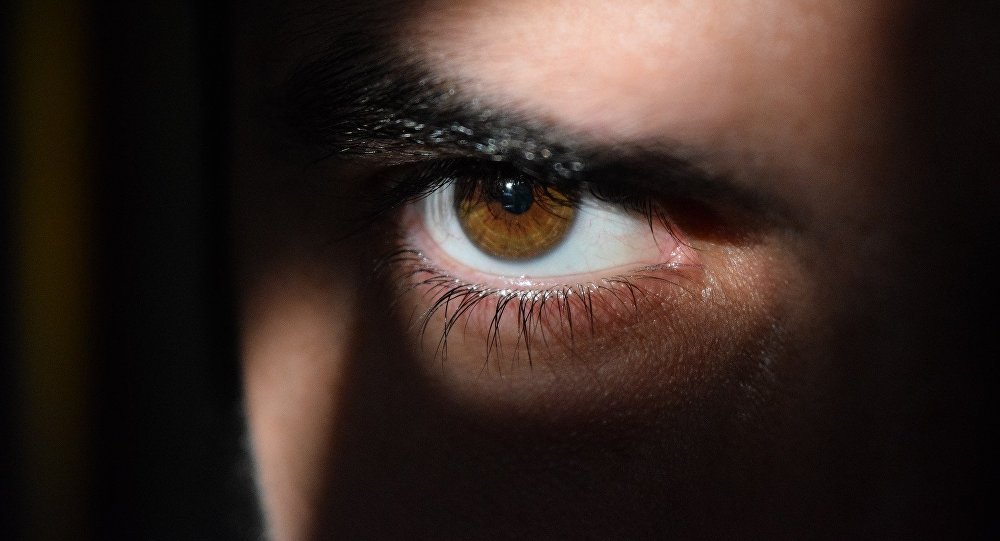 Newly released files have revealed the role played by an MI5 undercover operative in destabilising the National Front, once the UK's leading far-right movement.

The collapse of Britain's far-right National Front movement following its infiltration by a Special Branch agent backed by MI5 has been revealed in newly-unearthed internal party files.

© AFP 2019 /
UK Launches Probe Into Undercover Police Sex and Dead Baby Scandal
Andy Carmichael was recruited at a garden party held in Cannock to honor former Prime Minister Margaret Thatcher in 1991, and charged with monitoring the group in the West Midlands. He went public with his ruse in July 1997, telling the mainstream media he was fully-salaried by MI5 via a police Special Branch handler in the West Midlands.

Carmichael, who twice stood as a parliamentary candidate for the NF, is named as a "traitor" in the files, a tranche of which have been released by the University of Warwick's Modern Records Centre. The files were given to the University by George Ashcroft, a former NF member who has since renounced racism and now serves as a Conservative councillor in Telford.

In one document, John McAuley, the NF's then-Chair, told members:

"The job of Carmichael was to destroy the NF. This I am convinced of. The only NF members to suspect him were in the Dudley, Walsall and Birmingham branches. Their suspicions were proved correct." 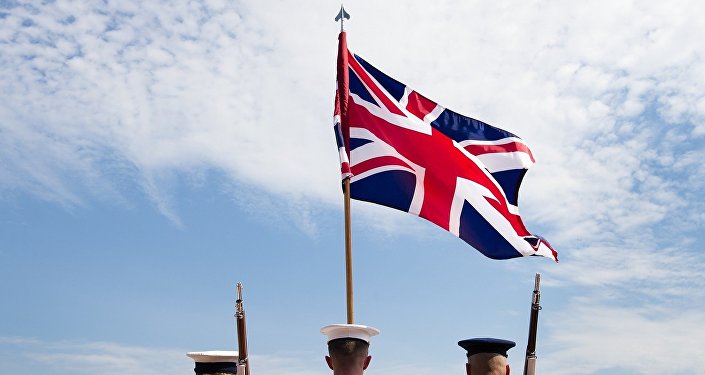 © CC0 / Pixabay
Two British Soldiers Charged With Membership of Far-Right Terror Group
Trying to explain Carmichael's acceptance in the NF's ranks — the infiltrator was on the NF's "directorate" and a trusted organizer in the West Midlands — McAuley even lauded his record, telling supporters he was "attacked by Red scum" at Birmingham Station prior to the NF's annual general meeting, a demonstration "he did go through a lot" for the NF despite his covert mission.

Embedding himself in the NF's senior ranks, Carmichael was elected Chair of the West Midlands region and stood for MP in the December 1994 Dudley West by-election.

He went on to play a pivotal role in a fractious episode, in which the NF attempted to rebrand itself as the "National Democrats" — some members refused to change the party's name, while others quit the party to establish the ND as a standalone party.

"Carmichael was the main instigator of the name change split… [it] could not have [been done] without Carmichael's total support," McAuley added.

Carmichael, now a window salesman in Sutton Coldfield, told local media upon the release of the files his time as an undercover operative was "adrenalin-filled."

"[MI5] got me to stay in there until June 1997 when [they] had established everything they needed to know. Two Special Branch and two MI5 met me in Chinatown in Birmingham, paid me my severance cheque and gave me a cuddly toy for my then two-year-old daughter as a way of saying thanks."

Ashcroft said he "admired" the work of the security services, saying if it had not been for the "remarkable" Carmichael, he and others like him "could have gone down a very, very different path." 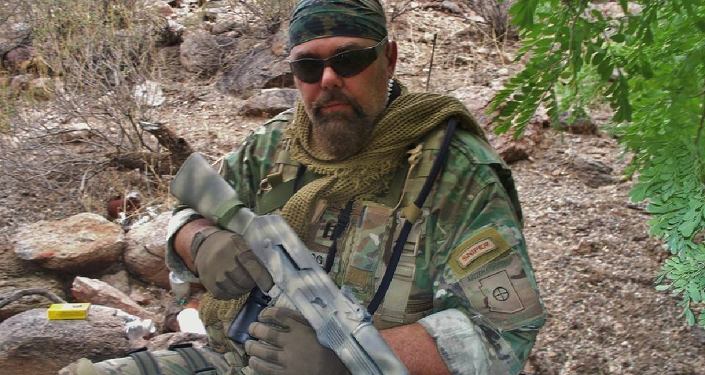 Not every victim of undercover intelligence service activities in the UK is quite so forgiving or thankful, however. In 2011, it was revealed UK undercover police officers adopted fake identities and infiltrated thousands of political groups in deployments often lasting several years.

On top of providing information on the activities and plans of the groups in question, officers testified in court under their false names, withheld exculpatory evidence, acted as agent provocateurs and planned and participated in serious crimes.

The most notorious "spy cops" yet uncovered include Bob Lambert, who infiltrated the Animal Liberation Front and London Greenpeace in the 1980s.

Over the course of his deployment, he is alleged to have planted a fire bomb in a branch of department store Debenhams, committed perjury and co-authored the infamous "McLibel" leaflet — a pamphlet that documented McDonald's unethical practices, and led the fast food giant to sue London Greenpeace leaders Helen Steel and David Morris for defamation, in a case that lasted a decade.

He also fathered a child with an activist.

​​Moreover, in May, Andy Coles, Deputy Police and Crime Commissioner for Cambridgeshire and Peterborough, resigned after being unmasked as an undercover operative who spied on animal rights groups from 1991-1995, under the pseudonym Andy Davey.

In a lengthy profile, based on evidence collected by URG, it is noted suspicions about the bogus activist abounded contemporaneously, but were largely silenced due to "Davey's" specialist IT skills.

Coles has also been accused of attempting to foster, and successfully fostering, sexual relationships with fellow activists.

The practice is alleged to have contravened strict internal guidelines on undercover conduct, and has been dubbed by the Metropolitan Police as a "violation" of the victims' human rights, and "an abuse of police power" that caused "significant trauma."

Nonetheless, examples of known police spies that didn't do so, or attempt to do so, are exceptionally rare — leading some activists to suggest such practices were deliberate policy.