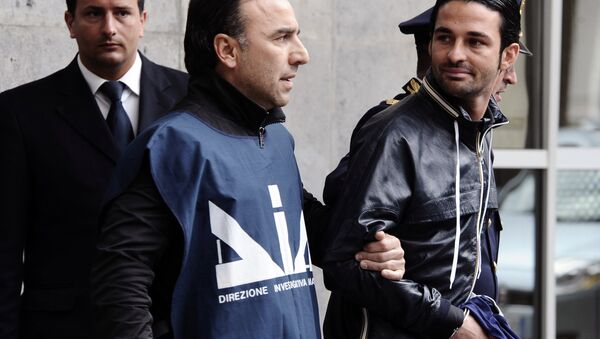 Established in Naples in the 18th century, the Italian Camorra mafia remains one of the largest and most powerful organized crime groups in Italy.

Yakuza: A Brief Introduction to the World of Japanese Mafia
The group that once included eight gambling houses has become a state within the state with its own order, economy and rules.

By contrast to the Sicilian Cosa Nostra, the Neapolitan group has a less hierarchical structure. Instead of a godfather whom everyone must obey, there is a set of factions that fight among themselves for money, power and territory.

Camorra's main activities include racketeering, trafficking in human beings, drugs, weapons and contraband. Their main source of income is drugs: every day, the group earns half a million euros from the illegal drug trade.

At the same time, the Mafia has legal ways to earn money, the most popular of which are restaurants and construction. 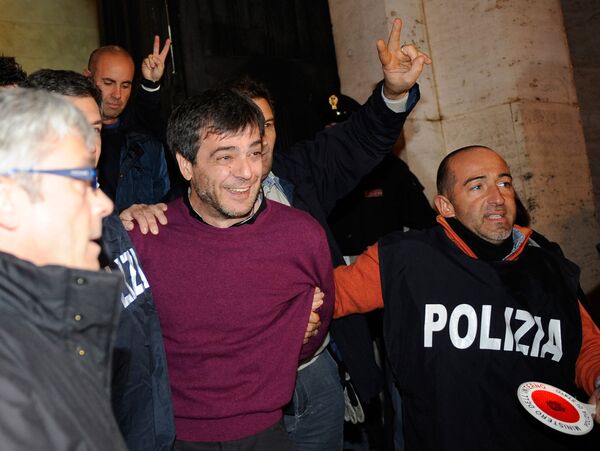 A man identified by the Italian Police as Antonio Iovine, the Camorra crime syndicate's top fugitive boss, center, laughs as he is shown to the crowd by police officers shortly after his arrest, at Naples' police headquarters, Italy. (File)
© AP Photo / Franco Castano

The size of Camorra is not known for certain, but The Economist reports about 115 factions, each of which includes about 500 people. However, 10,000 is an approximate figure. The actual number of Camorra members could be much higher as the group actively attracts teenagers for small assignments: so, many future Mafia leaders start their activities within the group as kids. 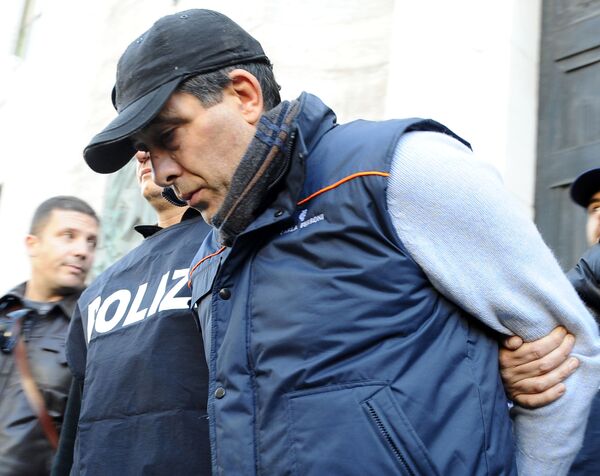 A man identified by Italian police as Salvatore Russo, a Camorra crime syndicate boss on the run since 1995, is taken into custody by Italian police, in Naples, Italy. (File)
© AP Photo / Franco Castano

To leave Camorra is much more difficult than to become its member. Those who try to withdraw from the group are either killed or go to prison (in this case, however, they also have few chances to stay alive).

Comey's Testimony: Ex-FBI Chief 'Made Mr. Trump Sound Like a Mafia Boss'
Camorra's horizontal organizational structure creates additional difficulties for the police. The arrest of a cell leader does not lead to the elimination of the entire gang. It splits into several factions led by young ambitious Mafiosi. In this sense, the groups can be compared to a beheaded hydra, when a head is cut off, two more grow back in its place.

Camorra is considered the bloodiest mafia in Italy: over the past 30 years, its activities have claimed the lives of over 3,500 people. Not only are Camorra's rivals victims of the group; ordinary citizens are sometimes killed in street skirmishes.