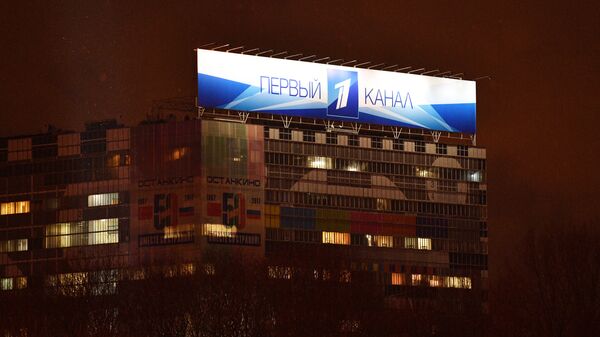 The Committee to Protect Journalists, a US-based nonprofit, lashed out at Ukraine on Wednesday for kidnapping and ousting a Russian reporter earlier in the day.

Moody's Upgrades Five Ukraine Banks From Stable to Positive - Statement
MOSCOW (Sputnik) — Channel One, the employer of abducted Anna Kurbatova, said she had been grabbed on the street in central Kiev and bundled into a car by unknown men. The Ukrainian Security Service later said she had been expelled and banned from entering the country for three years for "defaming Ukraine."

"We call on Ukrainian authorities to allow Anna Kurbatova and other Russian journalists to work without fear of abduction, deportation, and other means of reprisal," CPJ Europe and Central Asia chief Nina Ognianova said. "Kiev should fully embrace press freedom as a sign of its commitment to building a strong democracy."

The Russian reporter was pushed across the border days after the SBU barred two Spanish journalists from entering for reports on Ukrainian troops shelling civilian areas in the southeastern conflict zone. Kurbatova was reportedly working on a story about the persecution of journalists in this Eastern European country.