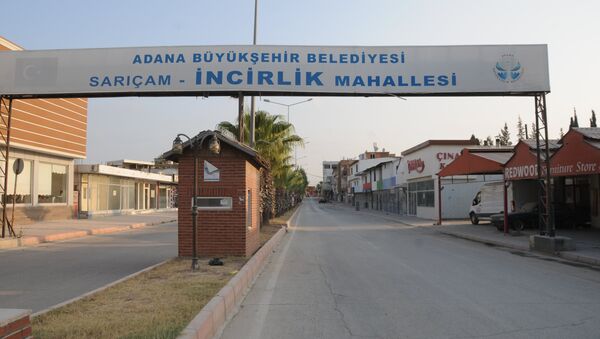 The areas adjacent to Turkey's Incirlik Air Base, where more than 20,000 foreign military personnel were earlier based, currently look deserted and abandoned. Sputnik Turkey asked an array of locals to give their thoughts on the matter.

Baker Zekai Demir said that tradespeople in Incirlik remain in "a very difficult situation" now that American and other foreign military personnel prefer not to leave the base for security purposes.

Half of the local salespeople have closed their stores, while the rest have seen their business reduced by half. Previously, there were more than a thousand traders in Incirlik, but now only a few hundred of them are in place," Demir told Sputnik Turkey.

"They have no other choice but to come to work every day without hoping to make a profit. After the beginning of an investigation into the Incirlik-based military's collaboration with those in the Fethullah Terrorist Organization (FETO) involved in last year's coup attempt in Turkey, the servicemen finally ceased leaving the base," according to him.

Incirlik Crisis 'Reflects Existing Serious Problems Within NATO'
"They are afraid of popular protests and in this regard, after the FETO-related events, our business in Incirlik has come to a standstill," Demir said.

Kadir Amac, the owner of a small restaurant in Incirlik, believes in turn that the Incirlik air base should be closed. He described the United States as Turkey's enemy rather than friend.

"It is common knowledge that they use everyone in their own interests to achieve their own goals. The Americans launch strikes on us while being based on our own territory," he said.

Amac also claimed, "The United States was behind the coup attempt on July 15, 2016, using the Incirlik base during this attempt." According to him, "The authorities do not openly talk about the role that the United States played in those events, because they have their own strategic interests." 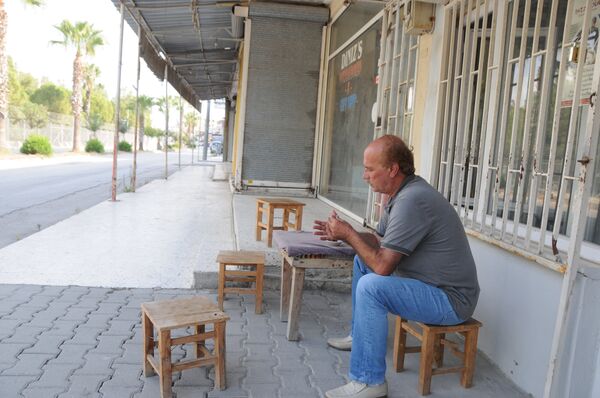 He recalled, "There have been repeated attempts to close the base, but this cannot be done since it is owned by NATO."

"By 2023 the conditions will hopefully change and Turkey will be able to close the base. Due to the fact that the base's personnel ceased leaving its territory, many local tradespeople had to close their stores. Our incomes have been halved," Amac complained.

He was echoed by tradesman Muhittin Aksu who pointed the finger at local authorities over their unwillingness to "show any interest to resolving our problems." He said that "because of this, the vast majority [of the salespeople] had to close their business." 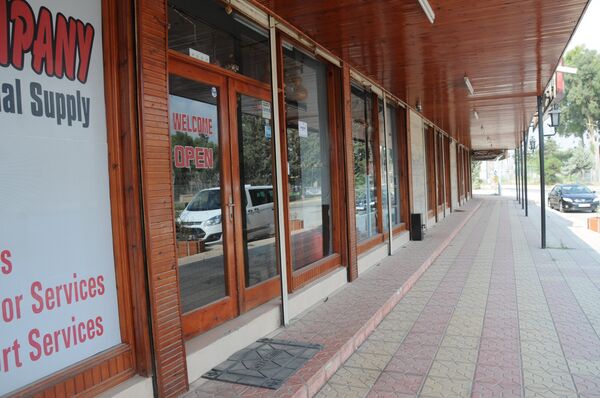 "In the past two years, life [is] as if [it] has stopped here," Aksu said referring to Incirlik.

Ramazan Isık, the owner of a local teahouse, said that the few shops that are still in place in Incirlik work only a few hours a day. He added that "people now cannot pay the rent and that "previously, it was difficult to find a closed shop in Incirlik with trade being in full swing on every street."

Selver Kaplan of the left-wing Turkish party Vatan, for her part, called the Incirlik base "a punishment for Turkey."

"Since its establishment in the 1950s, the Incirlik Air Base has brought troubles and misfortunes to Turkey and other regional countries. It became a punishment for Iraq, Syria and Egypt. This is a hotbed of evil, which is why we want it to be closed," Kaplan said. 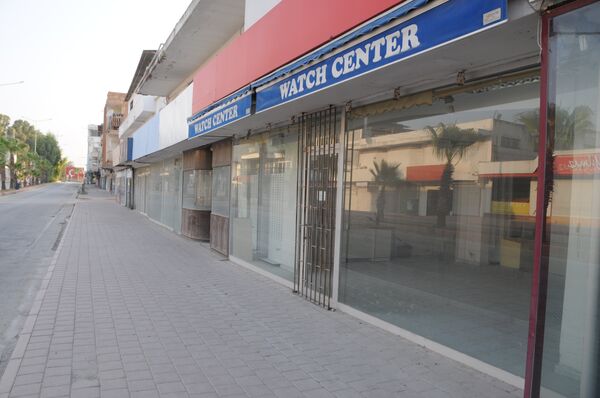 She also claimed, "The Incirlik base was involved last year's attempted coup in Turkey and that it is also connected with a tragic incident when a Russian military aircraft was shot down [in 2015]."

"We plan to hold a rally in the city of Adana to demand the closure of the Incirlik base. We do not want Incirlik-based US and German forces who want to do harm with relation to Turkey and neighboring countries. We do not want them to conduct their espionage activities on our territory," she said.

In turn, Hayri Akgun of Turkey's Party for Freedom and Solidarity (ODP) described the existence of the Incirlik base as "proof of Turkey's dependence on imperialism." 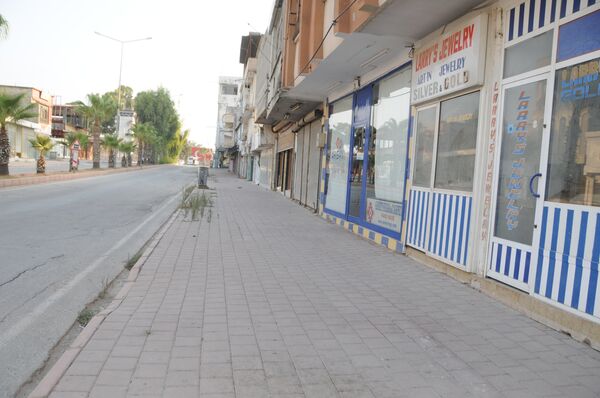 "The Incirlik base is in line with imperialist interests. It shows our country's dependence on imperialism. The situation when aircraft lift off from our territory to launch strikes in neighboring countries, including Iraq, is unacceptable. We have called for closing this base for many years and this remains our main goal," he pointed out.

In early July, Germany started the withdrawal of its forces from the Incirlik air base, in what was approved by the Bundestag in June following Berlin's row with Ankara.

The conflict between Berlin and Ankara dates back to May, when Turkey blocked a group of German lawmakers from visiting servicemen stationed at Incirlik, which has been used by Berlin to carry out reconnaissance flights as part of the international operation against the Daesh terrorist group.

Incirlik Rule: Bye-Bye Bundeswehr, NATO Next
Mustafa Yeneroglu, a Turkish lawmaker representing the ruling Justice and Development Party (AKP), told Sputnik that the decision to ban German lawmakers from entering the base was made due to the threat posed by politicians who supported the Kurdistan Workers’ Party (PKK), a group listed as a terrorist organization in Turkey.

Right now, about 3,000 foreign servicemen remain at Incirlik, which was earlier touted as "small America" probably due to its brisk marketplaces.