Kremlin Expects From US Commitment to INF Treaty

Russian President Vladimir Putin and US President Donald Trump did not discuss the issue of the Intermediate-Range Nuclear Forces Treaty (INF Treaty) during their meeting, yet Moscow remains committed to its obligations under the agreement and expects the same from its partners, Kremlin spokesman Dmitry Peskov said Thursday.

MOSCOW (Sputnik) – On Wednesday, Politico reported that the US Congress is preparing several defense bills, the provisions of which would require the Department of Defense to violate the 1987 treaty through development of medium-range missiles banned under the accord.

"Russia remains committed to its obligations under this treaty, despite some claims which were voiced before. Of course, we expect that our partners under this agreement will adhere to their international obligations in this context," Peskov told reporters, adding that the presidents of the countries did not discuss the issue.

US Congress Pushes for Development of Missiles Banned Under INF Treaty – Reports
The United States announced an initiative on revising the INF Treaty for the first time in February in order to stop alleged Russian violations of the agreement. The Intermediate-Range Forces Treaty Preservation Act was proposed by Republican Senators Tom Cotton, Ron Johnson and Marco Rubio and supported by Republican members of the House of Representatives Ted Poe and Mike Rogers, who introduced the bill to the lower chamber.

The Russian Foreign Ministry has repeatedly expressed concern over the use of unsupported facts by the United States as a pretext for possible restrictive measures against Russia.

Russian Foreign Minister Sergei Lavrov has repeatedly said that the Russian leadership had reaffirmed its commitment to the INF Treaty, and that Moscow has never violated the agreement. The minister pointed out that Washington had not provided any data that can be verified, adding that Russia had serious questions concerning US compliance with the INF Treaty.

…
06
by Taboola
Sponsored Links
.
If you're over 25 and own a computer, this game is a must-have!Throne: Free Online Game
Megahype: This invention storms the internet…ECOCUT pro
by Taboola
Sponsored Links
Trending on The Web
That's How You Find Super Cheap Flights!Save70.com
EXPO 2017 Is Ready For Exploration And DiscoveryCNN for Expo 2017
Time to Ditch McDonald’s? Former Employee Shares Nauseating Photos
Photos posted online by a former McDonald’s employee have cast the fast food chain in a whole new light. Be prepared, Big Mac fans.
NASA Releases Footage from Hundreds of Secret, Experimental Projects (VIDEOS)
NASA’s Armstrong Flight Research Center, which has been conducting test flights on experimental aircraft since 1947, has celebrated its 70 year anniversary by publishing…
by Taboola
Sponsored Links
Trending on The Web
Finally You Can Track Your Car Using Your SmartphoneTRACKR BRAVO
This Game brings the Elf Fantasy World to Life in MoscowElvenar — Free Online Game

Promoted Links
You May Like
This game can train your brain to think strategicallyVikings: Free Online Game
Sweet, Sweet Justice! Urinating Man Gets a Taste of Instant Karma
End Your Nightly Snoring Nightmare With This Simple SolutionMy Snoring Solution
by Taboola
Trending News
by Ideal Media 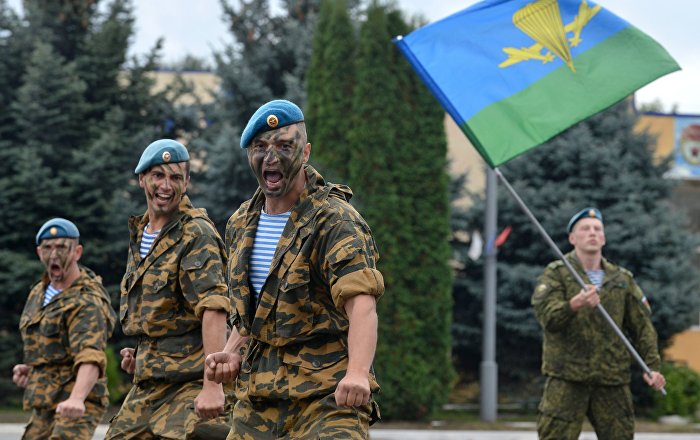 'Nobody But Us!' Russian Paratroopers Celebrate Professional Holiday 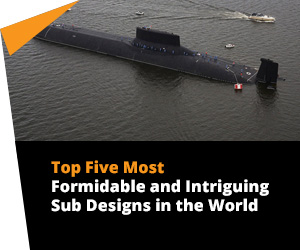