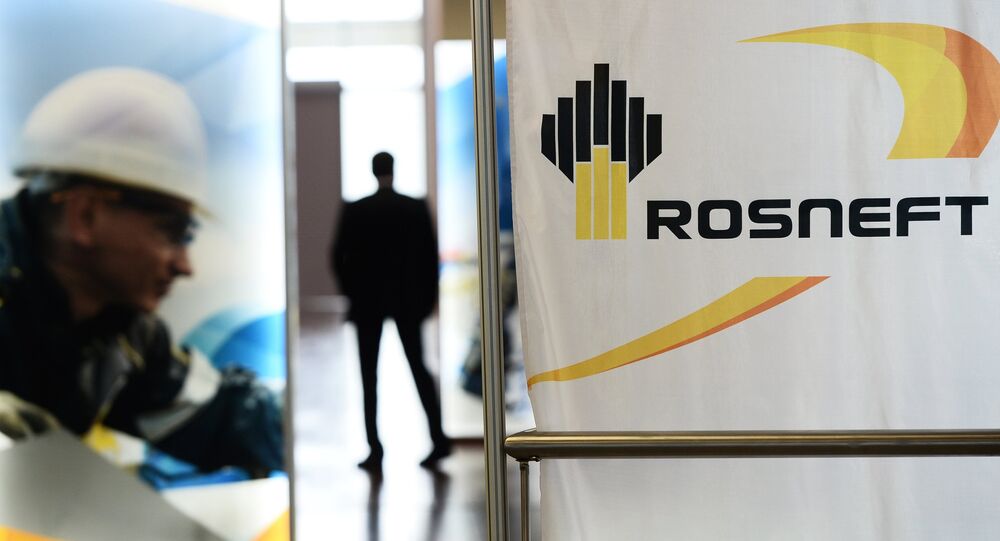 Russian oil giant Rosneft began a geological exploration within the Pomor group, the company said in a press release Thursday.

"During the summer navigation period, a specialized research vessel, accompanied by two support vessels, will conduct a 3D seismic survey on an area of more than 1,600 square kilometers [over 617 square miles], as well as a gravimagnetic survey of more than 5,400 linear kilometers," the press release read.

The total area of the licensed areas is about 8,000 square kilometers.

In 2016, Rosneft increased its hydrocarbon production by 4.3 percent — to 265.2 million toe on the previous year's figures. Thus, in the current year, the growth may total about 5.5 percent.