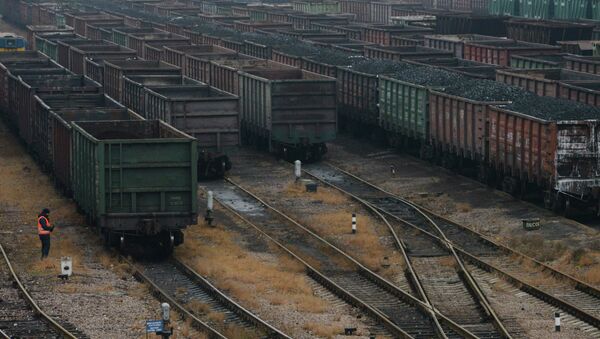 "This announcement will… boost our own economy, supporting jobs in the coal and transportation industries," Sanders said. "[As the Trump administration] continues to move the country down the path of energy dominance, we hope to see more mutually beneficial partnerships like these in the future."

Earlier on Monday, Ukraine's state-owned power generation company Centrenergo PJSC announced that it would purchase American thermal coal from Xcoal Energy and Resources in the US state of Pennsylvania.

Sanders said the partnership will provide Ukraine with a secure, reliable alternative energy source ahead of the winter months.

The US company anticipates that shipments of American coal will arrive in Ukraine in late August or early September.