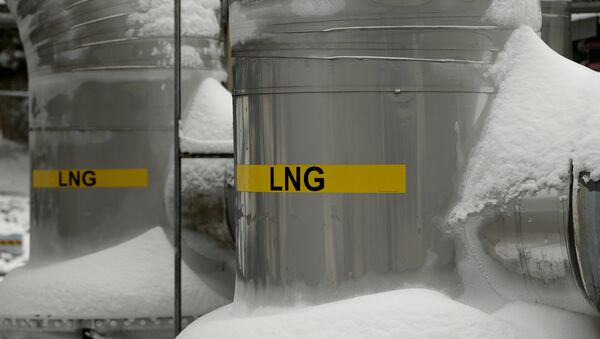 © REUTERS / Gary Cameron/File Photo
Subscribe
The United States will become one of the world’s leading exporters of liquefied natural gas (LNG) within a period of five years, International Energy Agency (IEA) Executive Director Fatih Birol said in a speech at the National Press Club in Wasihington, DC on Tuesday.

"US in our view, in five years of time will be one of the top three LNG exporters in the world, such as Australia, Qatar and the United states," Birol stated.

The United States has long argued in favor of exporting liquefied natural gas to Europe, claiming it will help European allies decrease dependence on energy imports from Russia.

However, the cost of shipping liquefied natural gas from the United States to Europe remains high and requires sizable infrastructure investment.