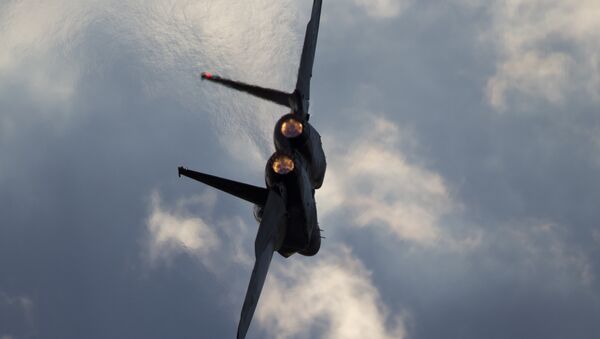 The Israeli Defense Force claimed on Twitter that a projectile was launched towards Israel from Syria, prompting them to retaliate.

"Israel used a rocket to attack the Syrian army’s positions in eastern Samdaniya near Quneitra," the source said, adding the rocket hit the army’s mortar detachment but did not cause any casualties.

On Wednesday, the Syrian army also reclaimed three footholds captured by terrorists a few days earlier near Baath City, the center of the southern Quneitra province.