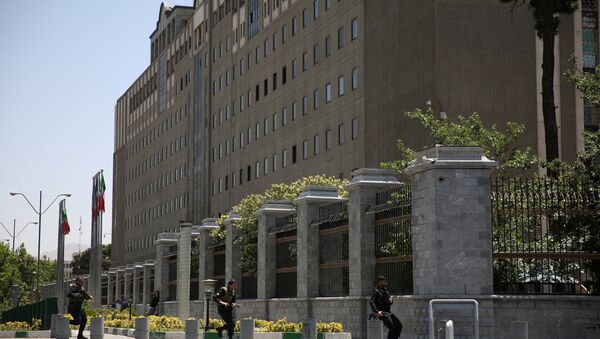 Footage From Tehran After Attacks on Parliament and Imam Khomeini Shrine
TEHRAN (Sputnik) – All lawmakers and members of staff have left the building of the Iranian parliament in Tehran, where there was an attack earlier in the day, none of them were wounded, the Tasnim news agency reported Wednesday.

Earlier in the day media reports emerged claiming that there was a shooting inside the parliament building, followed by an explosion.