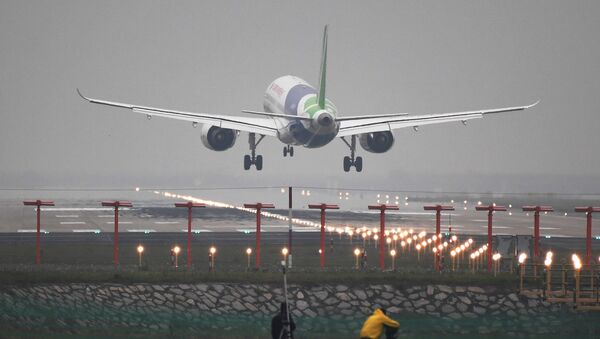 EU, China, India to Take Lead on Climate if Trump Leaves Paris Agreement
These three regions boast the country's most dynamic economies, highest levels of openness and strongest capacity for innovation. They also account for 36 percent of China's total GDP, though they are just 2.8 percent of the area and 18 percent of the population of the entire country.

China's future airport clusters aim to pave the way for world-class city clusters, Feng Zhenglin, head of the Civil Aviation Administration of China, said during a forum on the country's civil aviation industry on May 25. In 2016, airports in the three regions reported a total passenger volume of 473 million people and a total cargo volume of 14.69 million tons.