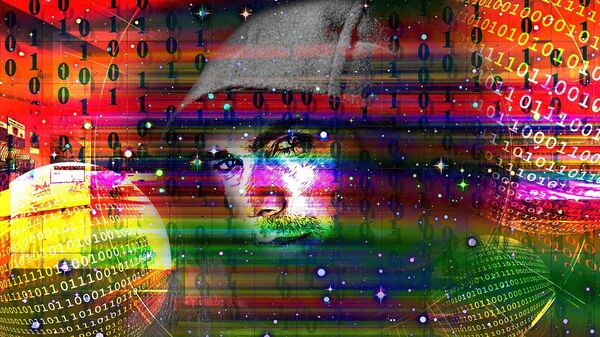 CC0 / /
Subscribe
International
India
Africa
A government structure is unlikely behind the recent ransomware cyberattacks across the world, former CIA Deputy Director Michael Morell stated in an interview on Monday.

WASHINGTON (Sputnik) — Morell stated that the recent cybercrime was the largest in history.

Earlier on Monday, US President Donald Trump’s Homeland Security Adviser Tom Bossert said he does not rule out that a state actor can be behind cyberattacks.

Russia Not Involved in Recent Major Cyberattack, Ransomware Originated in US
However, the Microsoft said earlier in the day that the current virus originates from that developed by the NSA.

Last Friday, the Kaspersky Lab IT company registered about 45,000 ransomware attacks in 74 countries worldwide, with the largest number of targets in Russia. The company reported that the attack was carried out with the use of ransomware dubbed WannaCry. The malicious software has reportedly infected computers in up to a hundred countries and tried to extort users' money.