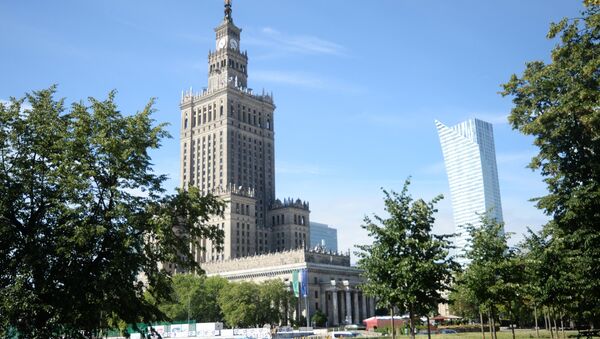 Head of the Russian center for science and culture in Warsaw Igor Zhukovsky sad that some 80 people took part in an annual worldwide Russian-language literacy test, dubbed "Total dictation", in Warsaw.

"About 80 people wrote the dictation this year in Warsaw, and for half of them Russian is not the native language. Mostly, these were students who are specialists in Russian philology," Zhukovsky said.

Zhukovsky added that Total dictation was held in four Polish cities – Warsaw, Lublin, Wroclaw and Krakow. The award ceremony will be held in Warsaw on April 13, with the first prize being a trip to Russia.

Total Dictation is an annual event that attracts thousands of participants and is organized all around the world. For the first time it was held by a student club of Novosibirsk State University in 2004.