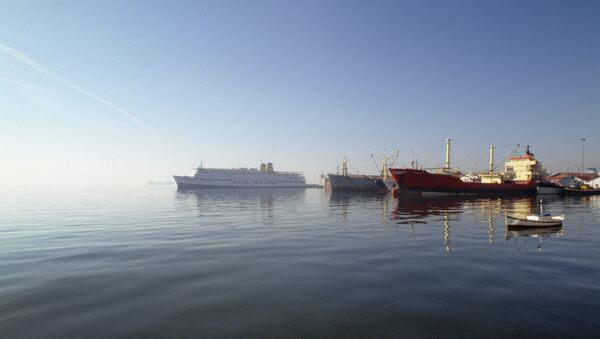 "During today's meeting, the board of directors considered three binding financial offers for the purchase of a 67-percent stake in the Thessaloniki Port Authority… [Bidders] were asked to make better offers which will be considered during the next HRADF directors' meeting, as per tender conditions," the body, tasked with selling of Greece's state assets under the country's third bailout deal, said.

The selloff is planned as part of Greece's third bailout deal with the European Union and the International Monetary Fund. In 2015, Greece agreed to unpopular measures such as massive budget cuts, a large-scale privatization program and pension reforms in exchange for loans to help it alleviate its soaring debt.

Last year, the China COSCO shipping company bought a majority stake in the Port of Piraeus, the largest and busiest port in Europe.