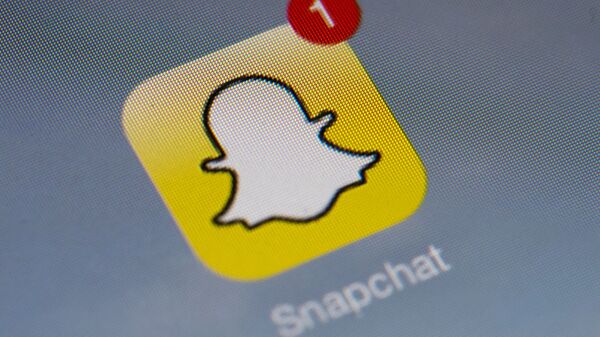 A nursing home worker in Florida has been arrested for secretly taping elderly residents having sex and uploading the video to Snapchat.

FBI Fails to Ensure Privacy, Accuracy When Using Facial Recognition Technology
Alexis Williams, 20, has been charged with video voyeurism for taping an intimate moment between two residents of the Bristol Court Assisted Living Facility in St. Petersburg, Florida, and uploading the video to the web.

The victims, an unidentified 81-year old woman and a 59-year old man, were not aware they were being filmed and never gave their consent for the video to be shared.

According to investigators, Williams filmed the couple having sex in a private room and uploaded the video to Snapchat, where it was seen by one of her followers, who reported the violation of privacy to the police.

​After the nursing facility was notified, Williams was immediately fired. The police say building a case against Williams will be difficult, because Snapchat videos self-delete after they are viewed. According to media reports, the police had to contact the social media company to obtain the recording.

While the police say they have incriminating surveillance camera footage and even Williams' confession, the former nursing worker insists the police have nothing on her.

"I asked them, ‘Where's their proof?' and I won't say nothing else until they give me proof," Williams said, according to Bay News 9 report.