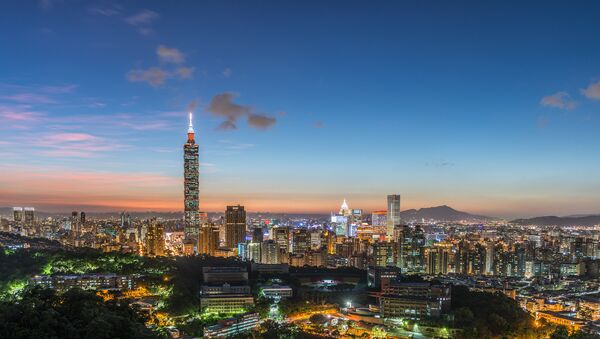 Asia
China Wants Vatican to Mend Fences With Beijing, Ditch Taiwan
BEIJING (Sputnik) — After Chinese Nationalist forces were defeated by Mao Zedong’s Communists, the Nationalist government moved to Taiwan in 1949. Since then, Beijing has viewed the self-ruled, democratic island as a breakaway province. The United States, along with many other countries, does not recognize Taiwan as a sovereign nation and sticks officially to the "One China" position, but has kept informal relations with the island after severing diplomatic ties with it in 1979.

"We promise not to change our position and our good intentions, but we will not give in to any pressure, we are unlikely to return to the confrontation [with China]," Tsai said as quoted by the Central News Agency.

On Thursday, the Chinese Foreign Ministry expressed hope that the United States would not allow Taiwanese leader to transit through its territory on her way to Latin America during the trip scheduled for January.