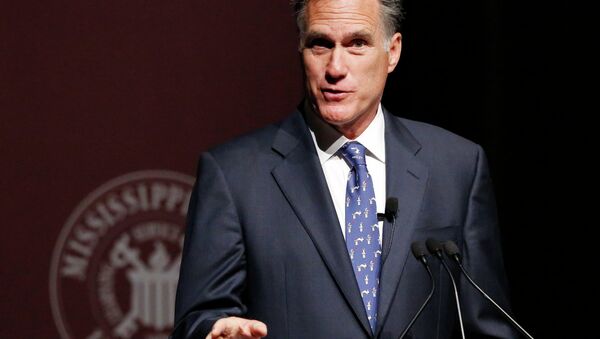 Exxon Mobil CEO Tillerson to Step Down on January 1
WASHINGTON (Sputnik) — McDaniel, whose uncle was being considered by Trump to be secretary of state until the real estate mogul picked Exxon Mobil CEO Rex Tillerson, currently serves as the chair of the Republican Party in the US state of Michigan.

"I’m excited to have a highly effective leader in Ronna McDaniel as RNC Deputy Chair and I look forward to her serving as the Party’s Chairman in 2017," US President-elect Donald Trump is quoted as saying in the release on Wednesday.

The RNC Executive Committee is expected to officially approve her selection within the next few days, according to the release.

Priebus is leaving his position as chairman in order to serve as Chief of Staff in Trump's administration.