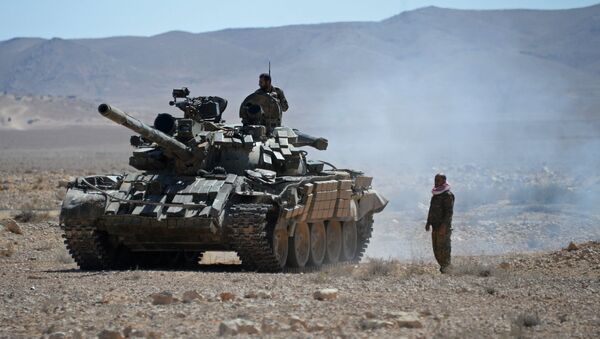 Despite the defeat, the terrorists are again trying to attack the city from the northern, eastern and southern sides. Their perceived goal is to capture al-Amiriyah town northeast of Palmyra and a nearby industrial area, the agency said reads.

SANA noted that the Syrian Air Force has pounded the jihadists who "incurred significant losses".