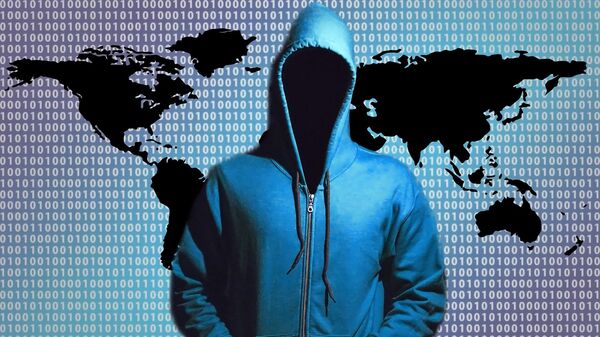 US intelligence agencies suspect that the Russian government was involved in the hacking of the Republican National Committee’s (RNC) computer systems without further publication of the stolen data, The New York Times reported, citing sources.

MOSCOW (Sputnik) — Republican officials have repeatedly said that only individual accounts had been attacked, while their networks had not been compromised.

"We now have high confidence that they hacked the D.N.C. and the R.N.C., and conspicuously released no documents," and administration official said, as quoted by The New York Times newspaper.

The attack on Republican computer systems took place in spring, and the same hackers, who had attacked Democratic National Committee (DNC) servers, were behind it, the publication reported.

US intelligence and Homeland Security Department said in October they were confident the Russian government was behind the leak of emails from DNC servers, which exposed the party’s attempts to undercut Hillary Clinton’s rival Bernie Sanders in the race for nomination. Moscow has denied the allegations, with President Vladimir Putin saying that stories about Russian hackers and spies were attempts to distract US voters' attention from internal issues.