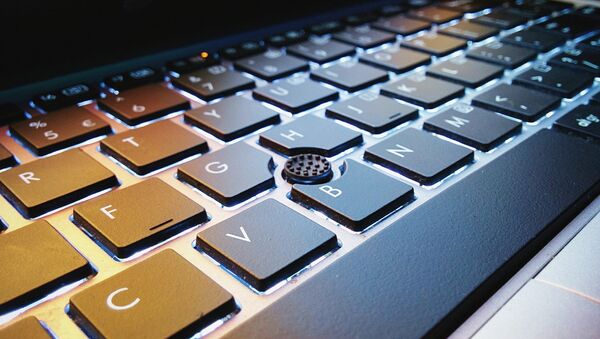 Seven Democrats from the US House of Representatives wrote outgoing President Barack Obama on Tuesday requesting a classified briefing on the details of the alleged Russian interference in the 2016 US presidential election.

WASHINGTON (Sputnik) — The letter alleged that "Russia may have succeeded in weakening Americans' trust in our electoral institutions through their cyber activity."

"We are requesting a classified briefing that will provide details regarding Russian entities' hacking of American political organizations… and any other Russian or Russian-related interference or involvement in our recent election," the letter stated.

Those Pesky Russians! Hacker Hysteria Reaches Germany Ahead of Federal Elections
Veteran Democrats Eliot Engel, Elijah Cummings and Bennie Thompson were among the lawmakers that signed the letter.

On November 30, six Democrats on the US Senate Intelligence Committee sent a similar letter to Obama urging the US president to declassify information about alleged Russian intrusion in the presidential election.

Russia has denied frequent claims by US intelligence agencies that it has tried to meddle in the US election. Russian officials have called the allegations absurd and an attempt to distract US voters from domestic issues and instances of corruption and other forms of wrongdoing revealed by WikiLeaks.