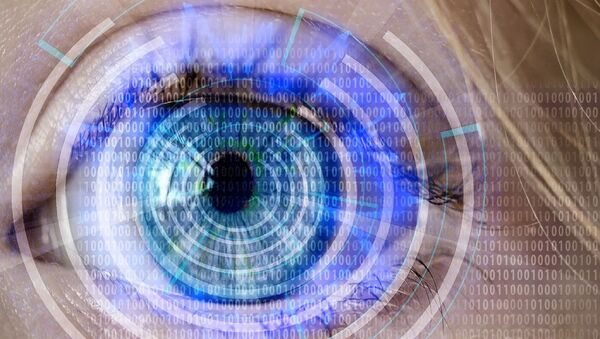 © Photo : Pixabay
Subscribe
International
India
Africa
Members of the UK House of Lords meeting Monday, October 31, are attempting to square a recent ruling that UK intelligence services and the police acted unlawfully for ten years in a mass surveillance program with proposed powers to allow them to continue doing it lawfully.

The Lords are debating the latest amendments to the Investigatory Powers Bill — known as the Snoopers' Charter — designed to allow the intelligence services and the police to collect communications data for law enforcement and counterterrorism purposes.

The Bill came about following the revelations by former CIA contractor Edward Snowden, who exposed mass surveillance by Britain's spy agency GCHQ, MI5, MI6 and the police, which created a storm of protest over the lack of proper oversight over the collection of bulk data on millions of citizens.

UK Prime Minister Theresa May — first as interior minister, then as Prime Minister — is attempting to push through legislation that allows for the intelligence and law enforcement agencies to collect bulk data on selected targets, while also protecting people's fundamental human rights.

However, a ruling by the Investigatory Powers Tribunal, October 17, 2016, found that the UK's intelligence agencies were secretly and unlawfully collecting bulk data on people in the UK without adequate safeguards or supervision for over a decade.

Mark Scott of Bhatt Murphy Solicitors, instructed by Privacy International in the legal challenge, said: "This judgment confirms that for over a decade UK security services unlawfully concealed both the extent of their surveillance capabilities and that innocent people across the country have been spied upon."

The Bill currently under consideration by the Lords contains a number of proposed safeguards, allowing for the bulk collection of data — but only under certain controlled circumstances and bound by an oversight regime dictated by the UK parliament. However, privacy campaign groups say these measures do not go far enough.