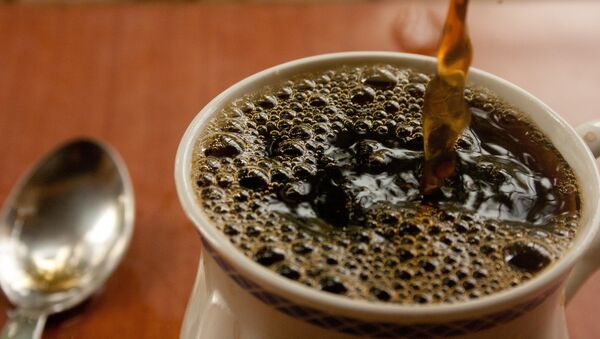 A Brazilian citizen was detained at Moscow’s Domodedovo airport in August with almost 2 kilos of Ayahuasca, a hallucinogenic drink made from vines and used in shamanic cleansing rituals for centuries, stashed in his luggage.

This whole incident would have been lost amid other news if only Brazilian President Michel Temer had not brought it up during a meeting with his Russian colleague Vladimir Putin at the October 15 opening of a BRICS summit in India and asked him to intervene in the case of the 66-year-old healer Eduardo Chianca Rocha.

Russian Folk Healer Reveals Secrets to Health and Happiness for Men
According to the newspaper Folha de São Paulo, Putin said that the matter would be discussed by the two countries’ foreign ministers.

Acting on a tipoff  from members of Domodedovo airport’s drug enforcement detail, customs officials found in the luggage of a passenger who had just arrived from Lisbon four bottles of dark-brown liquid which turned out to be a banned drug called dimethyltryptamine.

During the arrest Eduardo Chianca Rocha explained that he was carrying tea for meditation as a gift to friends. He remains in police custody on drug smuggling charges.

A Domodedovo customs spokeswoman told Sputnik that Eduardo Chianca Rocha had been found in serious breach of the law as he planned to hand the drugs to people who might believe it was for medicinal purposes only.

Sputnik also had a word with the suspect’s wife, Patrícia Alves Junqueira.

“What I have seen happening here is Russian bureaucratic red tape I know nothing about. What I do know, however, is that after President Michel Temer’s appeal to President  Putin, Eduardo will be released shortly.”

Patrícia also said that the Brazilian embassy had been very helpful all along. 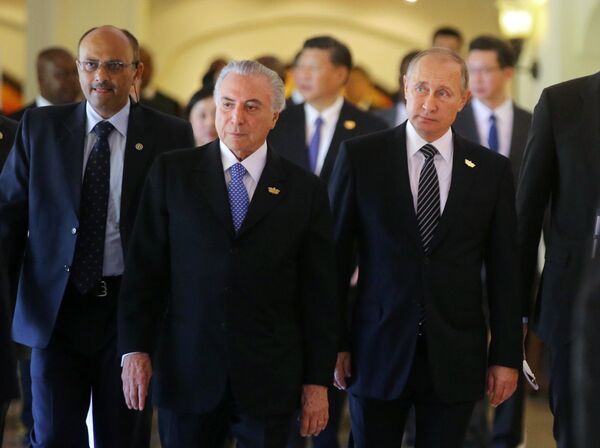 “We are aware of the diplomatic barriers and bureaucratic hassle and we hope we won’t have to wait for over 40 days while Eduardo remains in such a fix. We do realize the complexity of this situation, that’s why President Temer appeal to President Putin is absolutely admirable. This is exactly what we hoped for in this situation,” an embassy official told Sputnik.

“Not one head of state would have done this without knowing full well what kind of a person he was asking for,” he added.

The difference between ayahuasca tea and drugs

“The difference between ayahuasca and dimethyltryptamine is the same as between coca leaves, widely used in Peru and Bolivia, and cocaine. This makes a huge difference. The concentration of dimethyltryptamine in ayahuasca tea is very small and is absolutely harmless to humans. There are churches in Brazil that give it to their parishioners during religious ceremonies,” Patrícia continued.

“I see no logic in that by bringing in ayahuasca Eduardo was transporting dimethyltryptamine. This is not true. Moscow was the starting point of his tour of Russia, Ukraine, Switzerland, Spain and Holland. No one can say that Eduardo was going to use this tea during rituals in Russia.”

Eduard Usikov, a lawyer hired by Eduardo Chianca Rocha’s wife, confirmed to Sputnik that his client was cuirrently in pre-trial detention and said he hoped that Presidnet Temer’s intervention would speed up his client’s release.

“I hope that a political decision would have a positive affect  because we we know perfectly well that[Eduardo] had no intention to break the law and that he bringing this substance to Russia was perfectly legit since drinking ayahuasca tea in Brazil is not a crime,” he said.

He added that the defense expected some positive changes coming next week and hoped that after Presidnet Temer’s appeal Chianca Rocha would be placed under house arrest for the duration of the investigation. 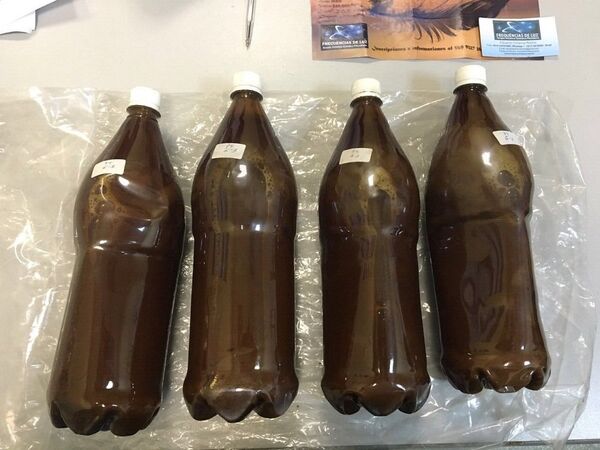 When asked about the client’s health, Usikov said that even though his overall condition was satisfactory, certain complications of chronic dieseas could not be properly addressed due to the language barrier.

The lawyer also has doubts about the overall amount of drugs contained in the tea his client carried and which the investigation estimated at 1.5 kilograms.

“This is absolutely impossible,” Usikov said hoping that the results of the official examination would be reconsidered.

“I hope that everything will be all right, but the problm is that what is allowed in Brazil is not necessarily so in other countries. I hope that [Eduardo] will soon be able to return home,” Usikov said.