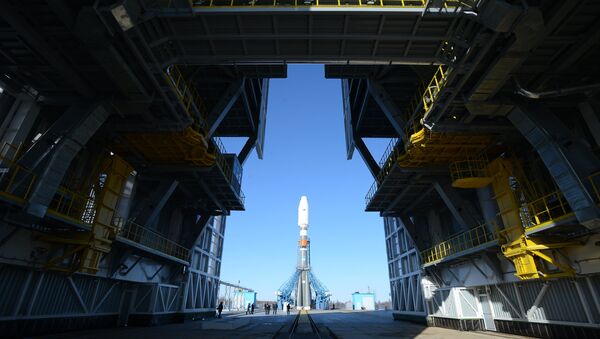 World
P5 Nations Urge Prompt Nuclear Test Ban Treaty Ratification - Joint Statement
WASHINGTON (Sputnik) — “The best thing that can be done with a new treaty… should be that it should not be reversed; irreversible reductions is the key,” Fu said Thursday at a Carnegie Endowment for International Peace forum on the future of arms control.

Fu cited concerns that once the 15-year treaty expires, either Russia or the United States could redevelop or redeploy weapons. He said he hopes that New START can be “extended, or even better, that a new treaty can be negotiated.”

New START was signed by the two countries in 2010 with goal of cutting the number of deployed nuclear warheads to 1,550 by 2018. Moscow and Washington are on target to meet that goal.

China is a signatory to the United Nations’ Nuclear Nonproliferation Treaty and is estimated to have the world’s fourth-largest nuclear arsenal, behind France. Fu, in his diplomatic post, represents China at UN agencies and other international organizations in Geneva, Switzerland.