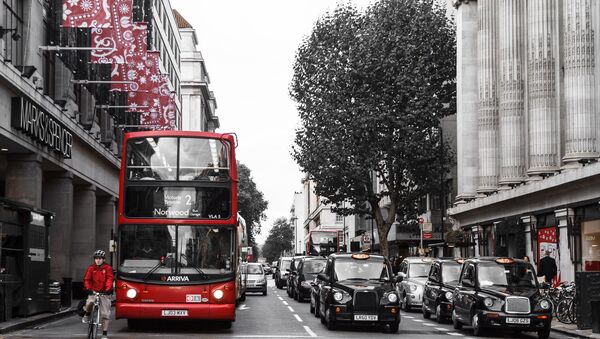 The Nordic fund is said to be one of the biggest — worth around US$875 billion (£665bn) —and the commercial investment is said to be a combination of both retail and office space at a relatively bargain price of US$164 million (£124m).

It may not sound like loose change for most, but the fact that property prices immediately dipped as low as 17% after the majority vote decision to leave the EU was announced, was certainly the perfect window of opportunity for spending some money.

Karsten Kallevig, chief executive officer of Norges Bank Real Estate Management told reporters that the deal "may have been the fastest transaction we've ever made" and very much motivated by the market effects of UK's process of exiting the European Union.

The Nordic fund is said to already own a significant portfolio of commercial properties, including large parts of other lucrative locations around central London, such as Regent Street and Mayfair, but it may be too early to estimate any valuation rise for investments whilst the UK Government is still unsure as to what its wider financial relationship with the EU will be.

Norway, although not a member state of the European Union itself, is closely associated financially with its membership in the European Economic Area (EEA) as a free trade member.

Following on from already wider international investment interests in London from countries such as Qatar and China who already have considerable property portfolios in the UK capital, many more global investors could still follow to cash in on a bargain.

Who needs an apartment?