From Parasites to Tropical Fish: Species Named After Famous Politicians 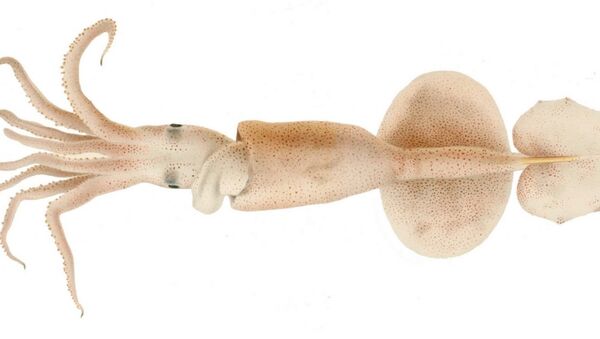 © Wikipedia / Jeanne Le Roux/L.Joubin
Subscribe
International
India
Africa
American biologist Thomas Platt named a new species of flatworm parasite in honor of current US President Barack Obama. According to the scientist, Baracktrema obamai was named as a tribute to the current head of state. Sputnik looks at a list of not necessarily pleasant creatures that were named after famous politicians.

The newly named Baracktrema obamai is the second parasite named for the 44th president, following a parasitic hairworm found in the Lake Victoria region of Kenya in 2012.

The new parasite was discovered by biologist Thomas Platt last year. The parasite is a blood fluke, a tiny flatworm that lives in the blood vessels of the lungs of its hosts, Malaysian freshwater turtles. Its presence can cause mild inflammation and even paralysis or death to its host.

In addition to the two parasites, Obama has loaned his name to a fish from Tennessee Etheostoma obama, extinct lizard Obamadon gracilis, bird Nystalus obamai and trapdoor spider Aptostichus barackobamai.

Obama's name has also been used for  a Californian lichen, named in 2008, “for the president's support of science and science education,” according to news website Science Daily. 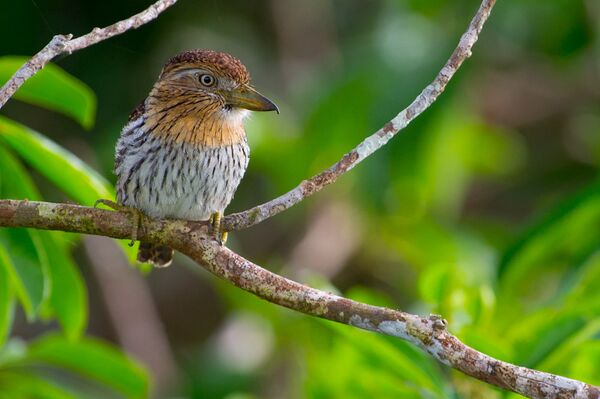 Aliens Attack! Foreign Species Harass Gentle Norwegian Nature
Anophthalmus hitleri is a species of blind cave beetle found only in five humid caves in Slovenia. It was named by a German collector in 1933 who was an admirer of Hitler at the time after he had just become the leader of Nazi Germany.

As a result, the poor beetle was on the verge of extinction when neo-Nazis from all over the world were eager to aquite the beetle as a souvenir. At present, the beetle is protected by law in Slovenia and it is prohibited to catch it. 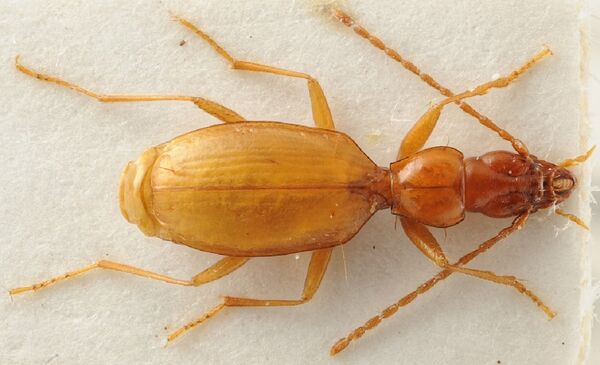 Each of the four famous people  became “godfathers” in 2005 at the behest of biologists Kelly Miller and Quentin Wheeler to one of the small beetles’ genus Agathidium.

The reaction of Darth Vader [character from Star Wars] was not reported! 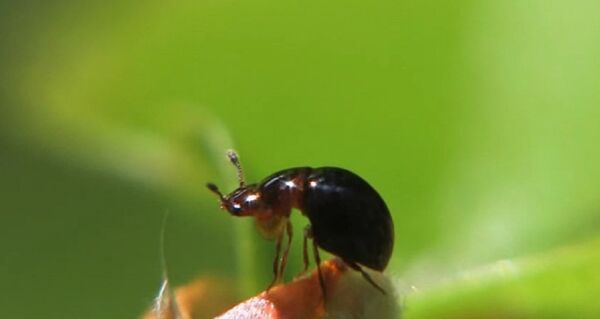 Only one animal was named after Lenin,  an animal which has long gone extinct. Discovered in 2013, in the Ulyanovsk region, the fossil of the ichthyosaur was named Leninia stellans.

The water predator was seven-meters in length and had huge eyes 20 centimeters in diameter! 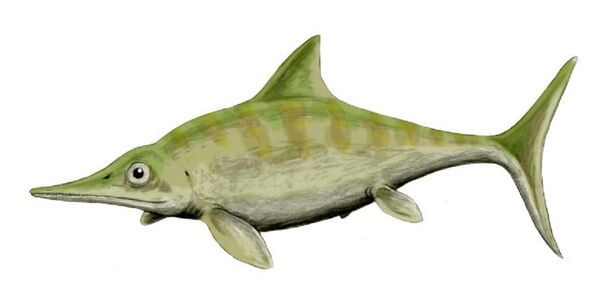 The first black president of South Africa can compete for the number of namesakes in the animal world with his American counterpart.

Russia
Russian Scientists Discover New Species of Dinosaur in Siberia
In 2002 a new species of the small African orb-weaver spider was found near Cape Town and named Singafrotypa mandela in honor of Nelson Mandela. 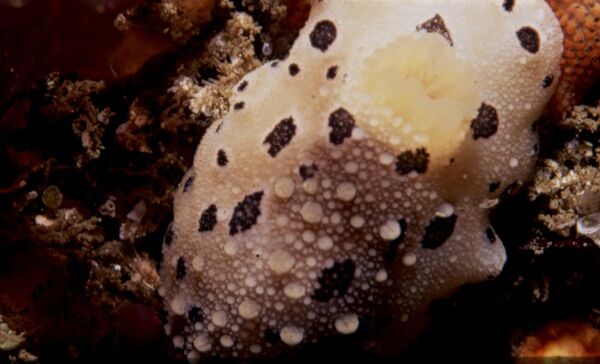 Each of the American leaders received a perch, not in the literal sense of course, but in recognition of their merits for wildlife conservation in America.

Perch is a common name for fish of the genus Perca, freshwater gamefish belonging to the family Percidae. 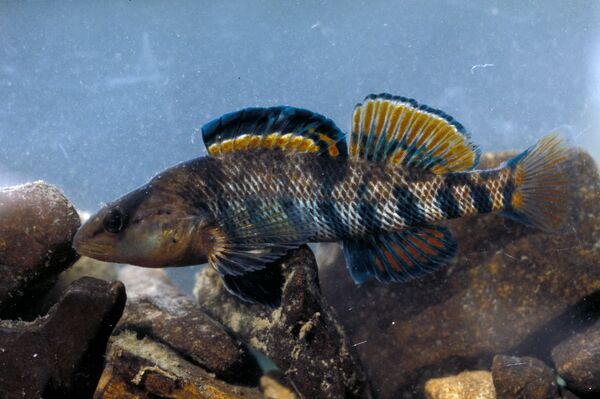 In honor of the heir to the British crown, in 2012 an extremely rare Ecuadorian frog, Hyloscirtus princecharlesi, was named after Prince Charles. The animal has been scantily studied so far and  only three males and one tadpole of the species have been caught. 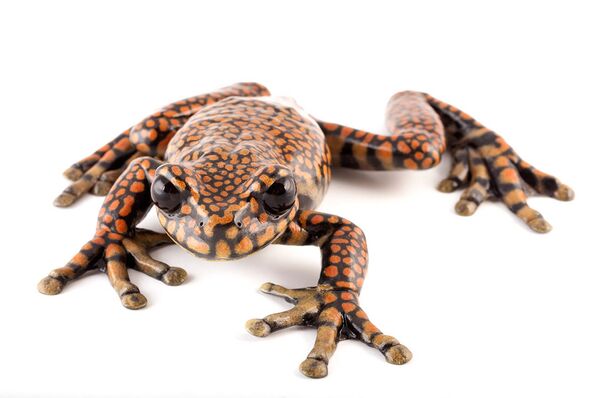