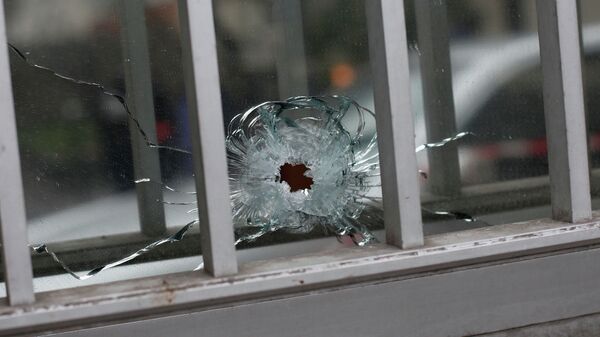 The United States warns its citizens in France that Daesh continues to plan attacks in that country.

Daesh Weakening in Syria, Iraq Increases Terror Threat in France - Prosecutor
WASHINGTON (Sputnik) — The United States warns its citizens in France that the Islamic State (Daesh), along with other terror organizations, continues to plan attacks in that country, the US Embassy in Paris said in a security message on Friday.

"Credible information suggests that ISIL [Daesh] and other terrorist groups continue to plan terrorist attacks in France, as detailed in the Department’s Worldwide Caution," the security message stated.

The US Embassy noted that Europe continue to face a threat from "unaffiliated persons" who can carry out attacks inspired by major terrorist groups.

On September 2, Parisian prosecutor Francois Molins said the weakening of Daesh in Syria and Iraq, and the return of French nationals who fought with the terror group abroad, are two factors increasing the terrorist threat in France.

Some 700 French citizens or residents are currently taking part in hostilities in Syria and Iraq, according to media reports.