Learning to Fly: China Rolls Out Project to Create Its Own Aircraft Engines 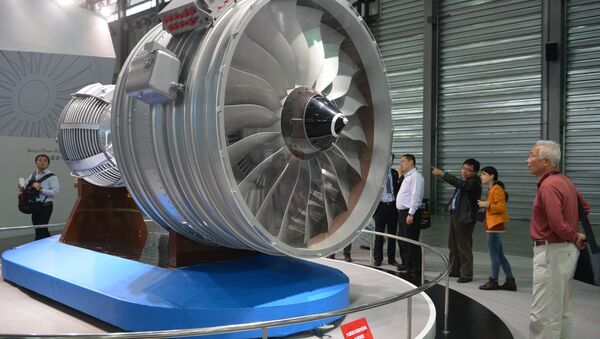 © AFP 2022 / PETER PARKS
Subscribe
China has announced an ambitious plan to create its own world-class aircraft engines, in a bid to wean itself off foreign suppliers, according to the Russian newspaper Vzglyad.

Mass Production: China to Build 1,000 220-Ton Planes
In an attempt to overcome its dependence on foreign suppliers, China has launched a project to produce its own aircraft engines, the Russian newspaper Vzglyad reported.

"We will try to find a path along which we can innovate independently in conducting fundamental research, making key technological breakthroughs and produce strategic aircraft engines," Liu Tingyi, President of the Chinese Aeronautical Establishment, was quoted by Chinese state media as saying.

Establishing a new company was a "strategic move" which will help turn China into an aviation power, according to the country's President Xi Jinping.

He called for accelerating the research, development and manufacturing of aircraft engines and gas turbines to help China build a strong aviation industry. 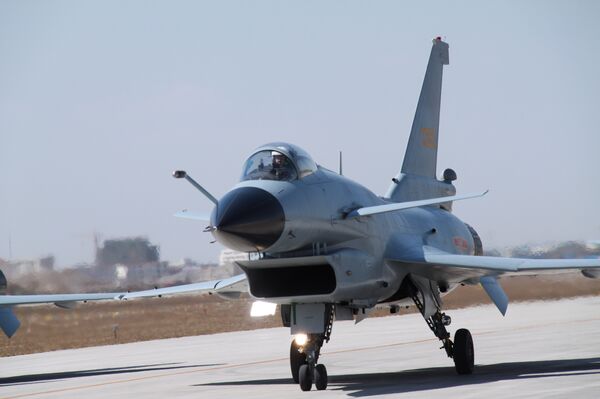 In this context, Vzglyad cited the website defense-aerospace.com as saying that "despite China having made tremendous achievements in science, technology and industrial manufacturing, aircraft engines remain one of the few fields in which the country still lags largely behind top players, especially the United States."

Under a plan under titled "it will be produced in China by 2025," the production of aircraft engines is one of the 10 industrial sectors that are of critical importance to the country, which is why the project will be fully supported by the government, according to Vzglyad.

As for the Aero-Engine Corporation of China, it will reportedly have 50 billion yuan (7.5 billion dollars) in registered capital and 96,000 employees; the enterprise is due to focus on developing both military and commercial jet engines. 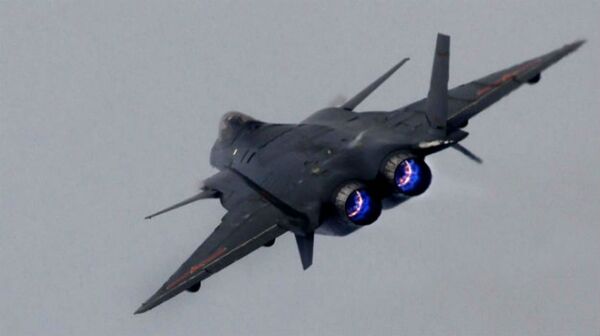 Even though China produces its own planes domestically, the country has struggled for decades to create its own jet engines which could be in line with international standards and boost China's military power.

As far as the Chinese People's Liberation Army Air Force is concerned, most of its best aircraft, including the J-10 fighter jet and Y-20 transport plane, "rely heavily on engines imported from Russia, while the new-generation J-20 stealth fighter jet also used Russian-made engines for its test flight," the defense-aerospace.com recalled.

Some experts, meanwhile, did not rule out that when creating its own engines, China may resort to using so-called reverse engineering method, when the country's specialists create drawings of dissembled parts of a foreign engine in order to start assembling it using Chinese plants.