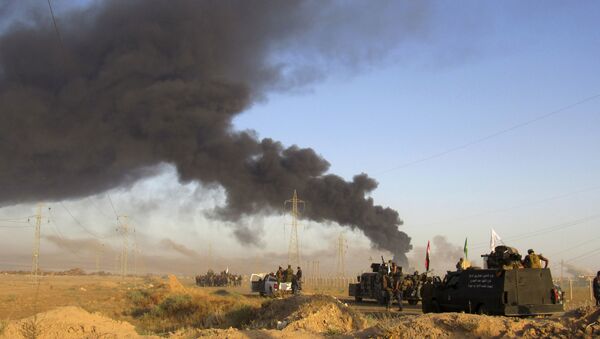 The US-led coalition of more than 60 nations has been conducting anti-Daesh airstrikes in Syria and Iraq since 2014.

The ISIL, also known as Daesh in Arabic, is outlawed in the United States, Russia and many other nations.