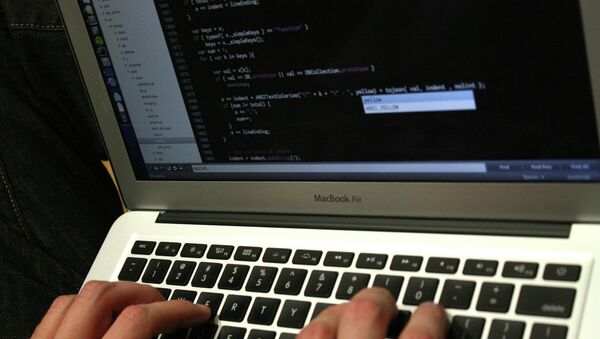 There is no hard evidence of Russia's involvement in the US Democratic National Committee (DNC) email hack, WikiLeaks founder Julian Assange said Wednesday, adding that those behind the attack may have wanted it to look like it was carried out by a Russian.

'Is This a Joke?': US Media Not Getting Behind Clinton's Russian Hacker Story

“There are claims that in the metadata after someone has done a document to PDF conversion and in some cases, the documents — the language of the computer that was used for that conversion, was Russian,” Assange told RT broadcaster in an interview.

He added that there are no hard evidence of Russian involvementwhile present circumstantial evidence may have been planted by “someone who wanted to make it look like a Russian” was behind the hack.

Clinton’s campaign has suggested that the emails may have been obtained by Russia to help Republican presidential nominee Donald Trump.